Change and the Hero 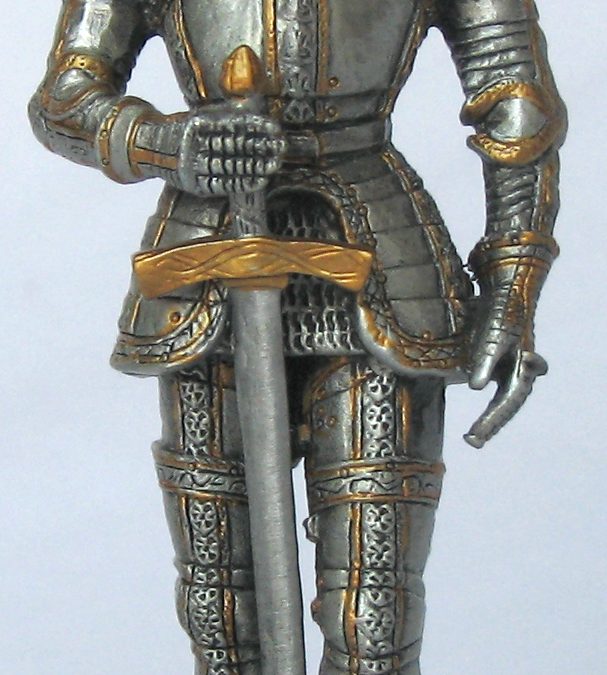 “In AD 1, it took 1,500 years for the amount of information in the world to double. It is now doubling at the rate of once every two years.” This quote came from How to Survive Change You Didn’t Ask For by M.J.Ryan (Conari Press, 2014).

Read the entire article below, or skip to the bottom to watch the video.

Change is inevitable. It can come in the form of relocation, new or lost employment, new or failed relationships or health crises. Changes can be so huge they overshadow everything else in our line of sight, or they can occur so quietly and stealthily that we remain largely unaware of them. They can propel themselves forward with the speed of light, or stack one upon another like adolescent building blocks. 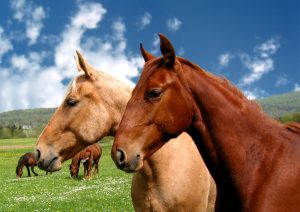 There have always been people that resisted change. Sometimes change threatens the status quo, as when Galileo declared the earth revolved around the sun and was promptly jailed as a heretic. Sometimes change destroys jobs or industries; opposite automobile assembly lines were closed carriage shops and horses put to pasture. With the success of supermarkets came the demise of milkmen delivering their products house to house. Newspaper stands destroyed the jobs of paperboys standing on street corners, calling out the headlines to passersby.

Those that succeed are those that embrace change or at least rise to the call, while those that are relegated to mediocre sunsets are typically those unable or unwilling to accept change; those that fight to preserve a status quo and constantly look back at the “good old days” which, if we were to live them again today, would undoubtedly present their shortcomings. Sometimes change can be held at bay; in the past, this might have occurred over years, decades or even centuries, but with change occurring so much more rapidly today, one must either recognize that change is inevitable and prepare to adapt or be left woefully behind.

In writing, the hero is always presented with something he or she did not expect. It is always something that rocks their foundation, often sending them on a journey or quest to emerge on the other side forever transformed. Sometimes, the hero resists the call to action and becomes known in the literary world as “the reluctant hero”. But to emerge victorious, he cannot remain reluctant for long. When he does not answer the initial call, something else unexpected is presented in his path until he can no longer resist.

What the hero never does is bemoan what once was, clinging stubbornly to the past, whether that is a profession that is disappearing or a way of life no longer possible. You will not discover the hero sleeping away the days, the curtains drawn. The hero does not assume the mantle of a victim. He may hide temporarily but he knows he cannot be successful if he remains hidden in the shadows but only when he emerges. 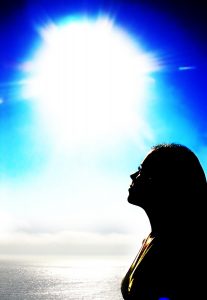 In writing, the hero must act decisively, quickly and confidently. We do not know whether he will succeed in his quest, what monsters he must slay or what challenges he will encounter. Sometimes he will fail spectacularly. But in the end, he will triumph because of a refusal to give up or give in—and an acceptance that what went before is no longer possible, leading to an embrace of the changes—for it is always change itself that propels him forward.

The novel must speed up the decision and the action, and each scene must carry at least one meaning and piece of the puzzle to carry us forward. In that respect, it is unlike real life, in which people can remain in denial or put up resistance, therefore remaining stuck, through an entire lifetime. We may encounter these characters in novels, but they will always be minor characters and never the hero, and by their reluctance to embrace the new they offer a stark contrast against the hero’s movements forward.

What never occurs, either in life or in fiction, is change that is stopped in its tracks, returning the hero and others to what once was. Today, more than ever before, each of us must make the choice to be part of the change—or be left behind. To continue doing what you’re doing once meant you remained in place. Today it means sliding backward while the rest of the world moves forward without you. When entire countries or regions cling doggedly to the past, they almost never become an idyllic remnant of a perfect place, but sink ever more quickly into crumbling oblivion. Our heroes must lead the way, and often the hero is found inside us, waiting for our own permission to emerge.