What are You Writing to Change the World? 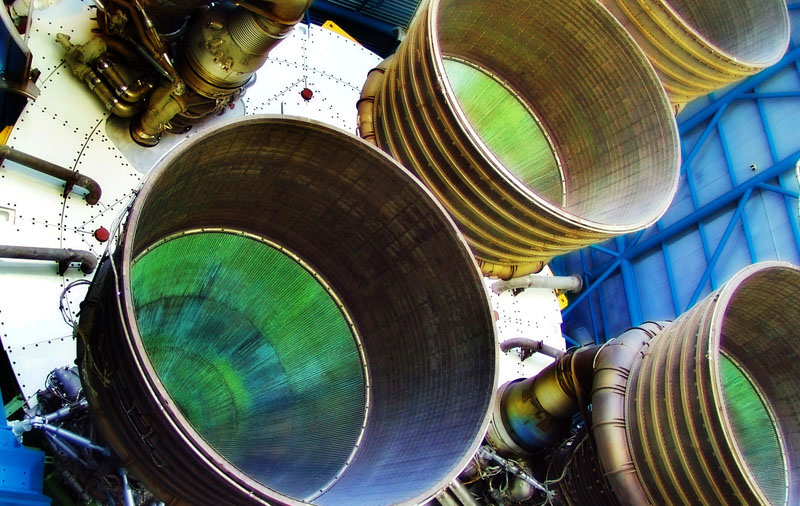 The billionaire Richard Branson recently asked, “What are you doing to change the world?” It is not enough for businesses to remain in business simply to make a few individuals richer; in fact, the opposite is true. Businesses should exist because they bring something to the masses that improves their lives and changes our planet and existence for the better.

This is particularly true with authors. The written word is incredibly powerful, and if your books are not helping to change the world, you’re missing the mark. 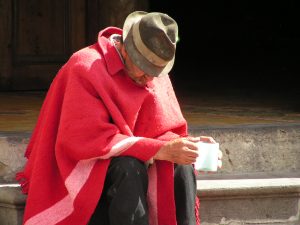 Charles Dickens is perhaps one of the most famous authors that sought to change the world through his works of fiction. He was appalled by the treatment and plight of the poor and wanted to bring the world’s attention to their suffering in order to change it. Rather than write works that were highly opinionated or verged on novel-length rants, he showed the poor and disadvantaged through his characters, the settings and the plots. Readers should be led to place themselves in the shoes of the characters, to experience their unique situations, and by so doing they gain insight into a variety of lives that they otherwise would never experience. 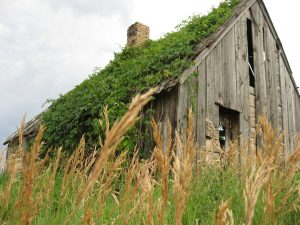 Harriet Beecher Stowe’s Uncle Tom’s Cabin became infamous, prompting Abraham Lincoln to call her “the little woman who wrote the book that started this great war.” Though the American Civil War had been festering for decades over issues including slavery, her writing brought the issue into the minds of readers by personalizing slavery—again, placing the reader into the shoes of the main characters.

Apart from raising awareness of humanity and human conditions, authors can change the course of history with their imaginations. Many of modern society’s technological inventions have their origins in fiction. The young adult book, Tom Swift and His Electric Rifle by Victor Appleton (a pen name for a group of writers) originally published in 1911, led Jack Cover, a NASA researcher, to invent a laser gun—which he named TASER in honor of his favorite childhood book. 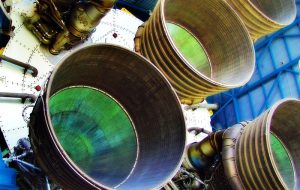 H. G. Wells’ The War of the Worlds, first published in 1898, inspired the imagination of a young boy named Robert Goddard, who would grow up to become known as the Father of Modern Rocket Propulsion. And Robert A. Heinlein’s manipulator arm in the short story Waldo inspired a host of artificial limbs.

The written word has the power to educate, to inspire, to evoke emotions and lead people, to bring humanity together or keep them apart, and to change the course of history.

So—on a variation of Richard Branson’s question: What are you writing to change the world?