True Story of Murder Behind April in the Back of Beyond 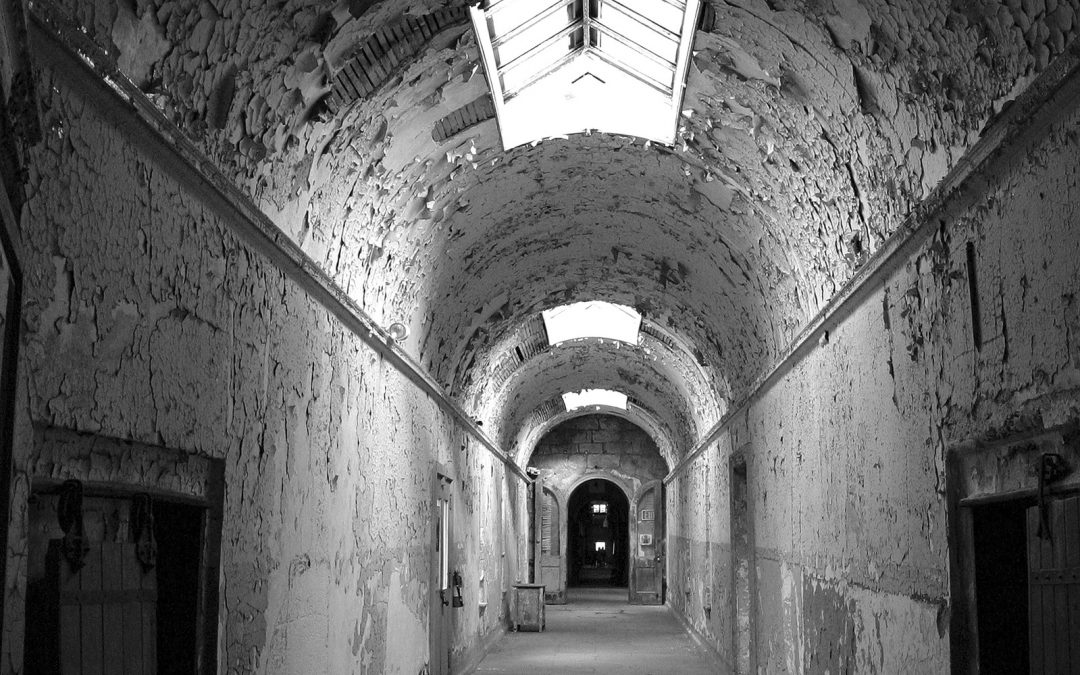 Behind the Book Part 1: April in the Back of Beyond

A couple of weeks ago, I announced the release of my 23rd book, April in the Back of Beyond. In case you missed the blurb, here it is below followed by one of three true stories that inspired the book.

Watch the video below or at  https://youtu.be/zAq9XUd4vJQ for the true story that inspired the book, or continue reading it below the video:

While researching Irish history for a series on my Neely ancestors, I came across the story of two teenage boys who were murdered in Ireland in 1919. Their family had been in the country for generations and by all accounts, they were admired and valued in their original home, but they relocated to a larger estate in what would turn out to be a horrifically fatal mistake. 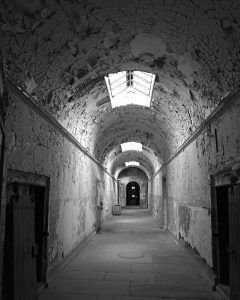 Unlike their original home where Catholics and Protestants coexisted, their new home was in the middle of a war zone. The Royal Irish Constabulary (RIC) and RIC Special Forces (better known as the Black and Tans for their mismatched uniforms) were fighting against those campaigning for Irish independence, such as the Fenian Brotherhood and the Irish Republican Brotherhood (IRB), the forerunner of the IRA (Irish Republican Army). Their new home, like the one portrayed in April in the Back of Beyond, overlooked British barracks and when the two teenage boys informed their neighbors they were not allowed to trespass on their property, they were shot and killed and their home burned to the ground.

The story, however, did not end there; it was only the beginning of a nightmare that would culminate in their mother suffering from severe emotional trauma, having tried vainly to save her sons from bleeding to death while their home and all their possessions burned. The true attack was particularly vicious, the shots delivered so they would suffer at least a day before dying; it was so imprinted on my mind as I learned of it that I was unable to replicate the savagery in April in the Back of Beyond out of respect for my readers. The information regarding the sale of their home is accurate as well as their migration to Australia, where the family’s descendants continue to live today.

I did not feel comfortable placing the home in my book in the same county as the actual events took place, so literary license was used to move the location of the house, carriage house and British barracks. Only the barracks survive today as an abandoned property, a relic of World War I. The names have also been changed for both the victims and the perpetrators as descendants of both are still alive today.

Visit http://pmterrell.com/wp/april-in-the-back-of-beyond/ for more information about this newest release, and check back for more of the true stories that inspired this book. Watch the book trailer below: