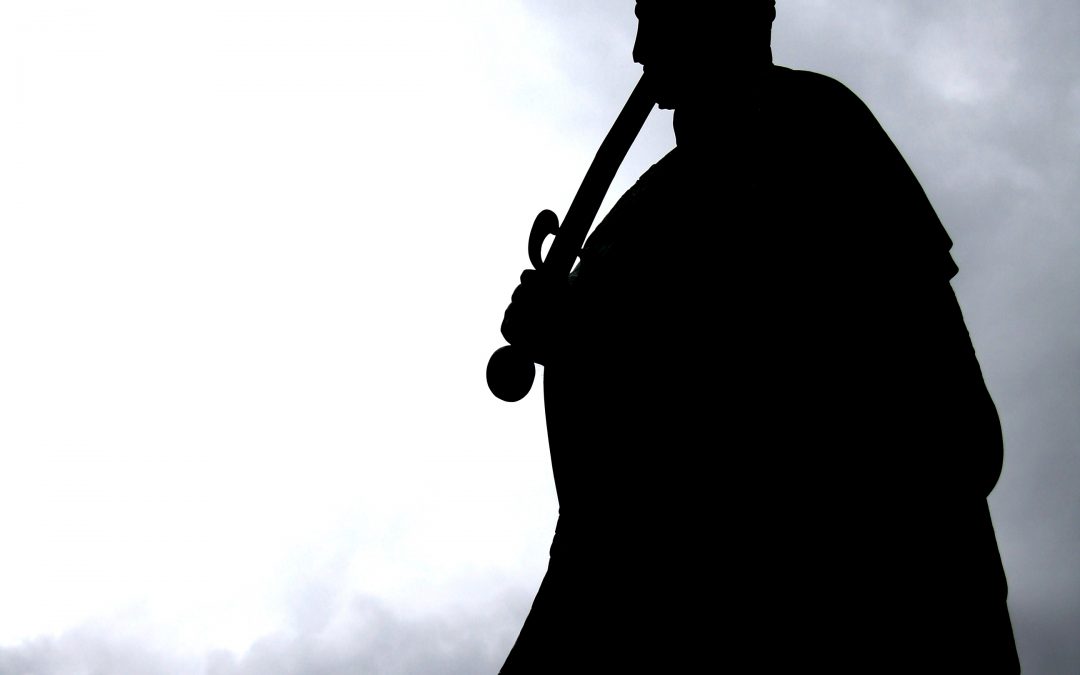 If you’d prefer to watch a video version of this blog, visit my YouTube Channel: https://youtu.be/uJBkk6BjE6U or watch at the bottom of this blog.

Heroes in real life as well as in fiction encounter a variety of dragons they must slay. Some are internal, some external, and some require them to leave their families behind in order to experience the journey toward their ultimate purpose or mission.

Homer Hickam is a West Virginia coal miner’s son. His father, his extended family and his community expected him to follow his father’s path and vocation into the coal mines. His memoir, Rocket Boys, tells of his father’s adamant opposition to Homer’s obsession with rocketry after the first Sputnik launch. While other teens were preparing for a life underground, he was experimenting with propulsion even though his father, a mine superintendent, was a constant reminder that his life seemed predestined for the harsh life of a coal miner.

In order for Homer to fulfill his true destiny, he had to break free of the invisible constraints of his environment. Instinctively, he put together a team of adults and fellow students that shared a belief in him and his ideas. Failing miserably at first with cherry bomb rockets, he refused to give up, eventually designing a rocket known as Auk XXXI that propelled 31,000 feet in altitude and going on to win a Gold Medal at the 1960 National Science Fair.

He left home, as so many heroes must do, first to attend Virginia Tech for a degree in Industrial Engineering, and then to join the military, eventually winding up in Huntsville, Alabama with the United States Army Aviation and Missile Command. His fascination and expertise in rocketry and space led him to the National Aeronautics and Space Administration (NASA), where he worked on the Hubble Space Telescope deployment mission, trained crews for a number of Space Shuttle and Spacelab missions, and even worked on the International Space Station Program.

Homer, like every hero, discovers people in his community that are supportive of his ideas, providing advice and guidance. In fiction, often these are sages that may never leave home themselves; from the rather mundane life of a school teacher in coal country to unadorned, sometimes drab homes of an oracle or philosopher. Sometimes these individuals open the hero’s eyes to a life he could not otherwise have imagined. Other times, they open the hero’s eyes to his own internal capabilities and talents.

Sometimes the hero is able to perform his mission without ever leaving his community, but most often they find themselves on a journey that takes them far from home. In Checkmate: Clans and Castles, my ancestor William Neely leaves his home in Scotland to seek his fortune and his fate in Ulster. That move would set off a chain of events not only for himself but also for his descendants, eventually leading his great-grandchildren to immigrate to America. One descendant, another William Neely, would be one of the first to settle Fort Nashborough, clearing the area of trees around the fort so unfriendly Indian tribes could be spotted earlier. William would die in a Shawnee attack, his daughter Mary captured and held as a slave for three years before managing to escape. 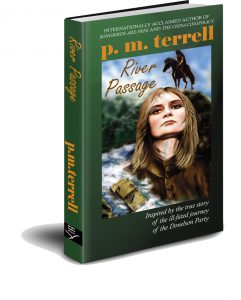 In each of their lives, they followed the hero’s journey: William Neely of 1608 venturing away from all he had ever known to follow his destiny in Ireland; William Neely of 1779 moving his cattle westward, his family following on their own fateful river journey that would change their lives forever (River Passage); and Mary Neely’s capture, captivity and escape in which she had to find the hero within herself not only to persevere and survive but eventually to triumph over her captors (Songbirds are Free).

Books show us what is possible in our lives even when we are surrounded by people insisting on us living mediocre lives. They open the door to different worlds, various cultures, bygone eras and always, always the hero. And in the end, they show us that in each of us lives a hero; in each of us lives a mission and a purpose that not only propels us forward but reaches back to offer a hand to those behind us, lighting the way. And with each one that follows, the trail becomes wider, the dragons sparser, the journey easier.