The Girl from Ballymor is a Must Read! 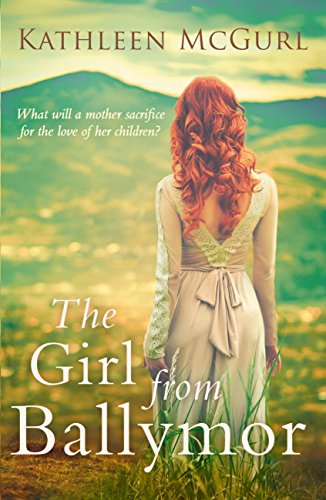 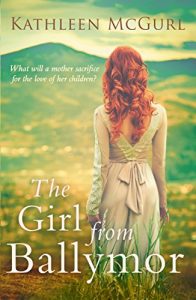 There are many good books but only occasional great ones, and The Girl from Ballymor definitely is one of the great ones. It has reminded me many times over how it was books like this one that caused me to fall in love with reading, which later led to a lifelong love of writing as well. Because of that, I have decided to create a new playlist on YouTube containing book reviews as well as post reviews on my blogs. I am a notoriously slow reader; I prefer to read a scene and allow it to marinate, rolling it around in my mind until I can truly feel like I am there as one of the characters, allowing their circumstances to settle into my consciousness. For that reason, I will not be publishing many reviews each year, but those I do are definitely ones I recommend.

The Girl from Ballymor is told in two time periods as our contemporary Maria travels to Ireland to research her family history and specifically Kitty McCarthy, a grandmother several generations back. The plot grabbed my attention from the start because those that follow my blogs and writing know that I began a quest many years ago to find my ancestors in Ireland. Though my father and grandfather had amassed quite a bit of information, it was concentrated on ancestors in America and I wanted to go further back, partly to find out why I was so drawn to the Emerald Isle.

We discover Maria’s ancestor Kitty after she married and had six children, though her earlier years are told in vivid flashbacks. To say she did not have an easy life is a vast understatement. Her husband Patrick has died in a copper mine accident and several of her children have perished during the potato famine of the 1840s, which drastically reduced the population from eight million to lower than three million, between starvation-related deaths and survivors fleeing the island. The three survivors—Kitty, her eldest son Michael and her daughter Gracie—are slowly starving.

Maria is there to discover what happened because Michael survived, immigrating first to America and then returning on his own quest to find his mother. He had become a famous artist, and many of his portraits featured the same young woman, his mother, often wearing a Celtic brooch; yet there are no records of her death. 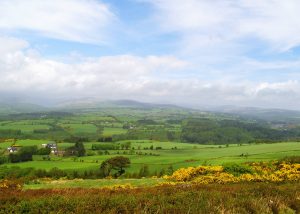 This is a book with so many layers that it’s worth reading again and again, a classic for the ages. There’s the realization that both then and now, a person’s existence is often determined by where they live, the social class they were born into, and how they handle problems and challenges, some of which are life threatening, that ultimately will decide their fate. In a time that has become increasingly more complex, the reader steps into a completely different world as we travel back to the 1840’s when the only goal was to find work to survive just one more day, even if that work is breaking rocks by hand in the Irish rain, hour after hour, for a cup of warm broth or a bite of cheese or bread.

Kathleen McGurl is a fabulous writer, her style reminiscent of authors I fell in love with so many decades ago, authors that expanded my horizons, broadened my understanding of the world, and have always caused me to want to be a better person. McGurl deserves to be listed among the greatest of them, her words carrying weight, the characters alive in my soul, long after reading that last page.

Watch my video review of The Girl from Ballymor here, or on YouTube at https://youtu.be/KUGCxgE_xIM