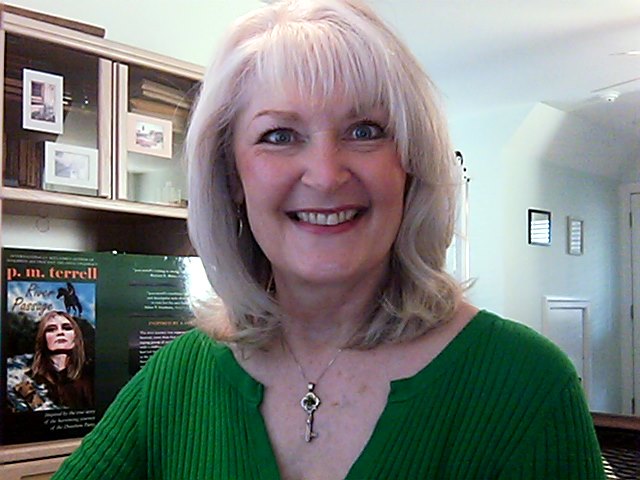 p.m.terrell was born in Washington, DC to an FBI Special Agent, John Neelley, and his homemaker wife, Lois. She was the third of five children–three girls and two boys.

From 1961 to 1967 as the FBI transferred her father from place to place, she lived in Cleveland, Ohio; Monterey, California; Washington Township, New Jersey and Waldwick, New Jersey.

From 1967 to 1974, she lived in Greenville, Mississippi, where her father was transferred during the height of the Civil Rights Movement.