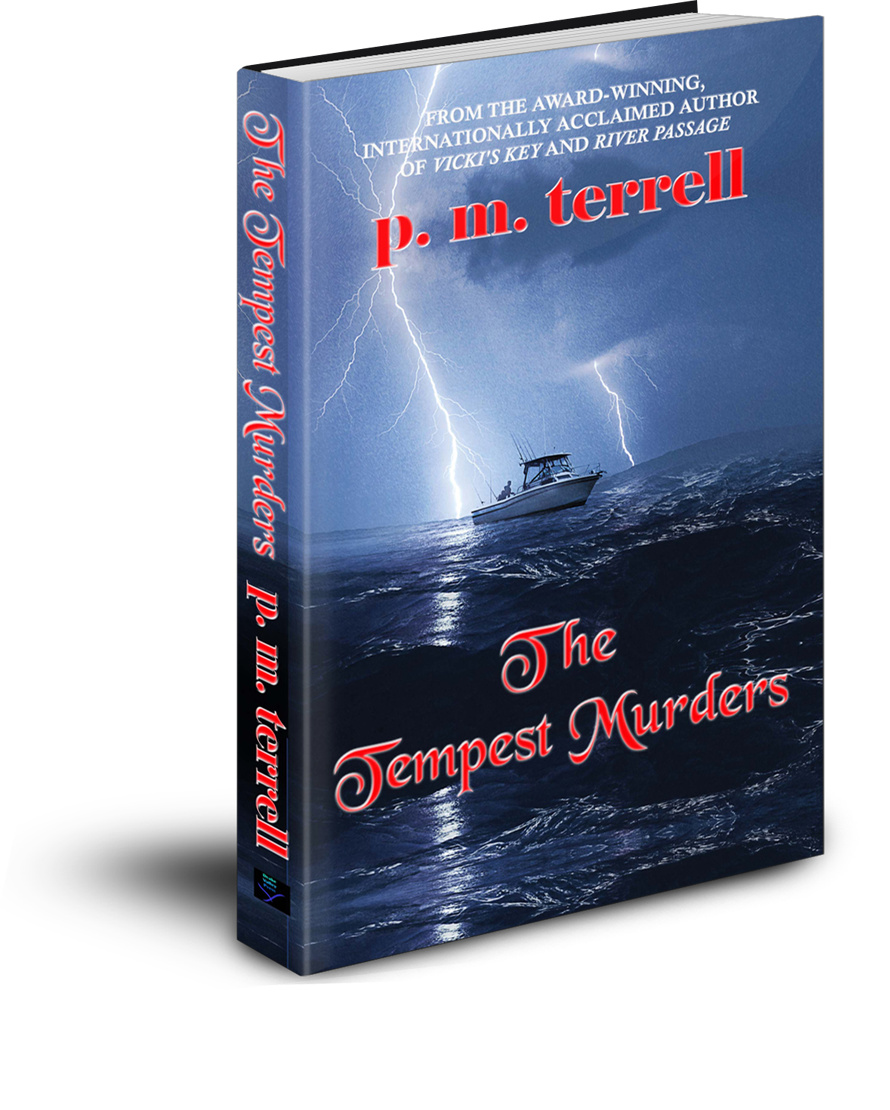 The first book in the Ryan O’Clery Mysteries Series: Detective Ryan O’Clery is working a series of homicides when he discovers a journal kept by an uncle five generations earlier. The journal details the same type of murders – only these took place nearly two hundred years earlier, as the Night of the Big Wind swept the Atlantic Ocean across all of Ireland. As Hurricane Irene barrels toward the North Carolina coastline, Ryan discovers even the killer’s description matches exactly. And as he falls in love with television reporter Cathleen Reilly, he begins to wonder if she is the reincarnation of Caitlin O’Conor, the woman lost to the killer as the storm raged in Ireland – and if he is the reincarnation of Constable Rian Kelly. Now he’s in a race to rescue Cathleen before the killer finds her – or is history destined to repeat itself? 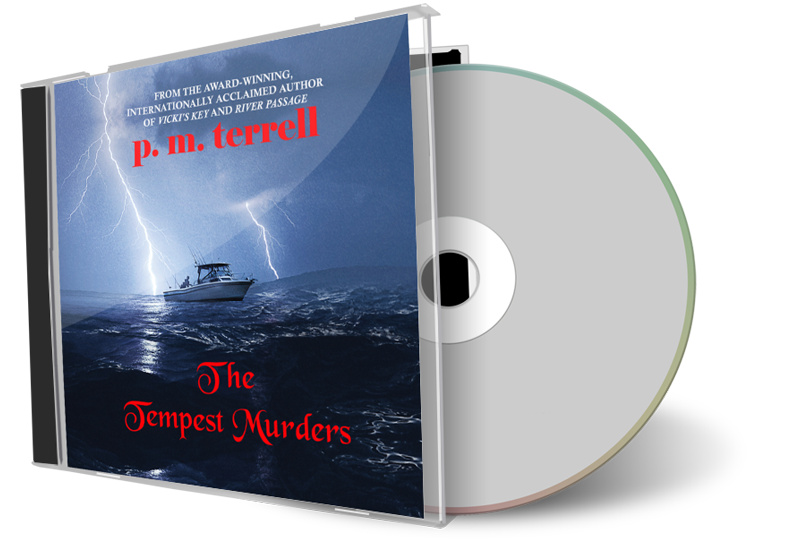 Goodreads reviews for The Tempest Murders