The Book That Predicted Election Tampering 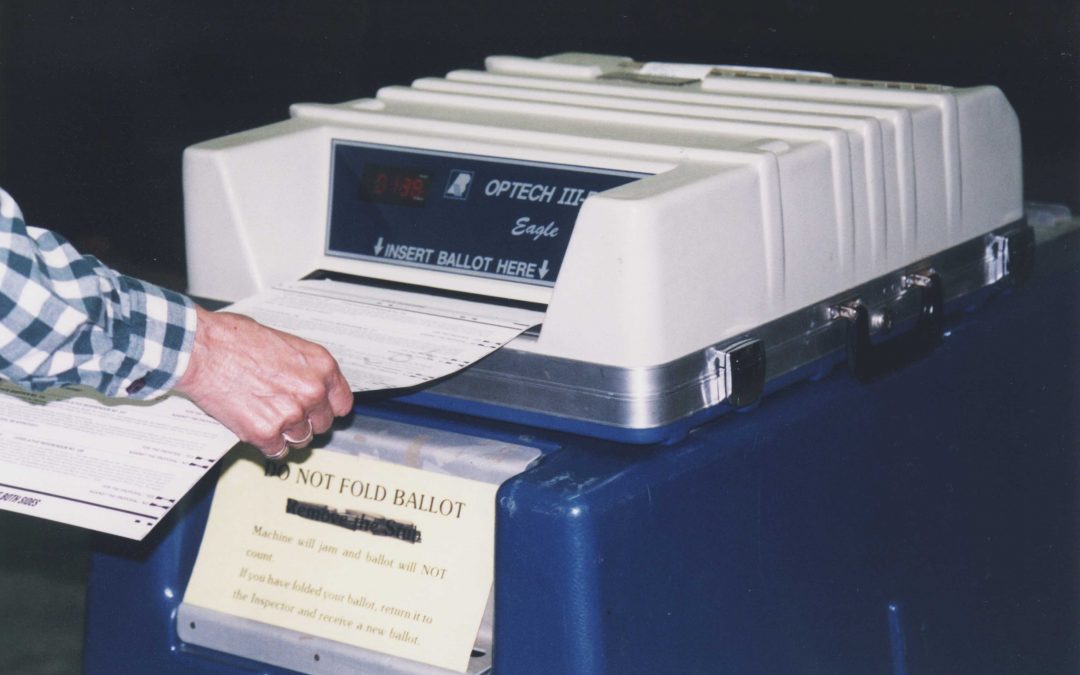 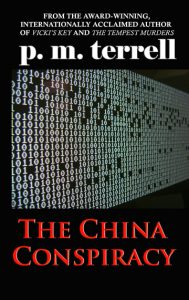 It has been 17 years since I began writing The China Conspiracy and 15 years since its release. This summer the cover has been updated and a new Foreword has been added that tells the story of how I conceived of the idea of election tampering.

You see, before I became a full-time writer, I had established two computer companies in the Washington, DC area. The first was oriented toward training in the workplace, and the second involved applications development and cyber tools. My clients included the Secret Service, CIA and the Department of Defense.

But my favorite assignment was working as a contractor to detect Medicare fraud and abuse where I worked with a team of auditors. Together, we dreamed up ways in which criminals could defraud the federal government and then we developed programs that could catch them if they attempted it. Our efforts recovered millions of dollars and sent a few to prison.

One day in late 2000, I was having lunch with my coworkers in Virginia. Everyone’s eyes were riveted on televisions with live streaming of Florida’s recount. As the officials held up pregnant and dimpled chads and debated the voters’ intentions, I mentioned that it was ludicrous to still be using such an antiquated system when technology had advanced so far. But as soon as I said the words, we all looked at one another with the same thought: how easy it would be to rig an election.

As the weeks passed by, we plotted how it would be done and how the government could stop such an attack. We had been trained to think like criminals, from the initial motivation to how the crime would unfold—and the critical ways in which they would almost invariably screw it up so they could be caught. It was astonishingly simple to accomplish; all it needed was access to one voting machine—either remotely or in person—and using the same wireless technology that is used today to update computers, mobile devices and even cable and satellite TV, we could replicate the programming to every other computer. We even knew how to erase the programming afterward so changes to votes would not leave a trail—a trail being the fatal flaw.

We were not the only ones raising awareness, though. Universities including Princeton and Johns Hopkins were also demonstrating how easily voting machines could be manipulated.

Who would be motivated to do such a thing? Anyone that wanted to control government officials. By selecting individuals soft on certain issues or hard on others, the criminal could cherry-pick the ones they wanted in power. I quickly identified who would have the most to gain: China.

When the CIA, FBI, NSA and ODNI concluded that Russia tampered in the 2016 election, I thought I had gotten it wrong. Russia’s military and infrastructure had crumbled compared to the Cold War Era between the Soviet Union and the USA. China was far larger, more populous and had far more to gain than Russia. But when our intelligence agencies testified before Congress, they said that China posed as much if not more of a threat than Russia. CIA Chief Mike Pompeo has said that China has a “much bigger footprint” than Russia to carry out covert activities. And China has steadily been learning about our technology, even manufacturing many critical components used in electronic devices.

But the tampering that occurred by both China and Russia did not begin in 2016. Most likely it began nearly 20 years ago. This was not—is not—something that was simply thrown together like a last-minute prank. This was the result of decades of planning. The United States, for example, declared the Cold War over. The Former Soviet Union never did. To test how well election tampering or hacking performed, they most likely would have started with a much smaller target, such as a local election. Local elections are less likely to have high levels of security, and some have reportedly allowed employees or even volunteers to bring home voting machines in the days before an election. These are considered “soft targets”. All that would be needed is to get to one of those employees—say, someone they could bribe, blackmail or coerce—into providing access—essentially, an inside man (or woman). Another method is to hack into the individual’s wireless network, access the voting machine remotely, infect it, and then spread the virus to all the others when they came online the day of the election.

By selecting smaller targets, the criminals could perfect their methods, growing more emboldened by their success until they were electing governors, senators and representatives. Comparing polling figures from multiple sources, one could easily question how so many could be wrong when the dark horse is elected instead. But it would take years to suspect a foreign government’s interference. Even now, the focus has been on social media and sowing discord among Americans.

While no evidence has been released regarding actual vote alteration, our government has moved forward with more cybersecurity—but progress has been spotty and inconsistent. One reason for this is when a party is in power, they are reluctant to admit that a criminal enterprise might have had something to do with their election. It takes individuals who place America’s security above all else, serving their country and citizens versus establishing their own power. I wrote The China Conspiracy without a political agenda; the antagonist is an Independent, agreeing with the Democrats on some issues and Republicans on others.

The book is a novelized version; Kit Olsen is a veteran CIA programmer-analyst when her son is kidnapped. The ransom: Mandarin computer code covertly intercepted by the CIA. As she tries to get her son back, she must also break the code—which leads to an unimaginable situation and a political bonfire. If you enjoy thrillers that are—especially in this case—realistic plots that will open your eyes to very real possibilities, then you’ll enjoy The China Conspiracy. Best place to buy it is on amazon. Read an excerpt here, and watch the trailer below.