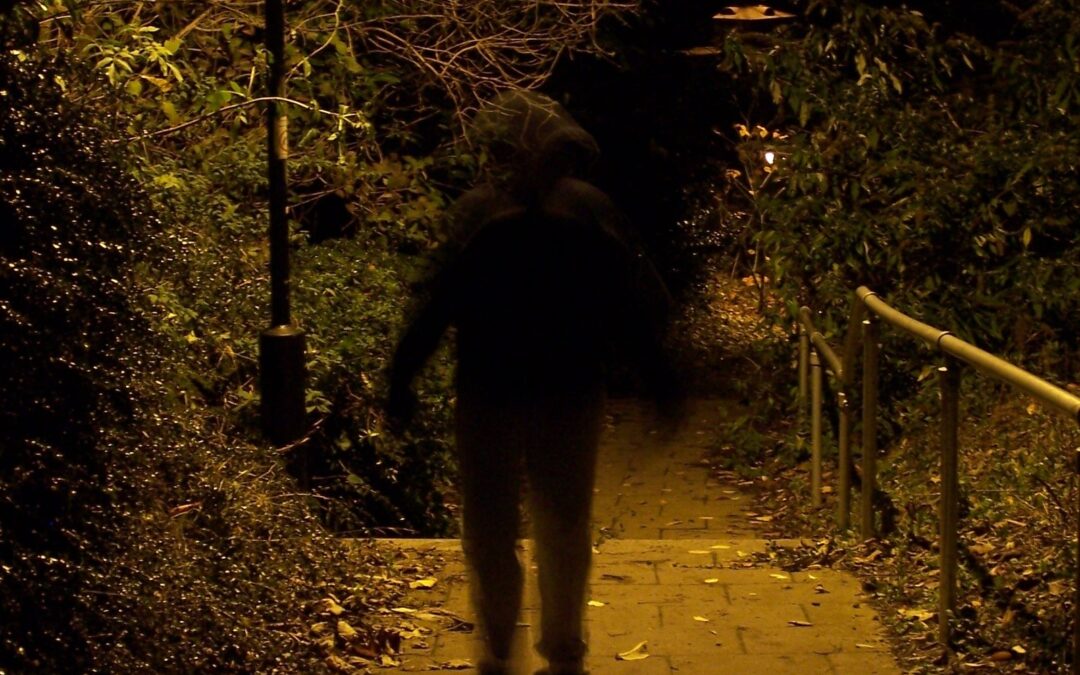 Dani’s Decision left specific parts of the story to the reader’s imagination because I wanted to challenge assumptions. It has been fascinating for me to receive feedback from early readers. 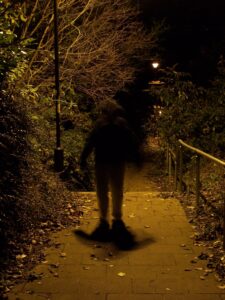 I do not describe the assailant in detail until late in the book. We know he has a disfigured face as though a knife fight had left him scarred. It is that feature that causes Dani to recognize him later in the book.

But when she tells her fiancée, Rich, that she is pregnant, Rich jumps to a conclusion. He asks her if the baby is likely to look like the two of them—blond-haired and blue-eyed. Stunned, she doesn’t answer. Rich has concluded that the assailant could not have looked like either of them. In receiving feedback from readers, almost all jumped to the same conclusion about the attacker’s background, race, or ethnicity.

The final chapter shows Dani in her temporary new home as she readies herself for work. She has relocated from the Mississippi Delta to New York and will soon be starting an internship with The New York Times. Her prior boss, the editor of the local Mississippi newspaper, has sent her clippings related to her attacker. She is glad she made the choice she did. 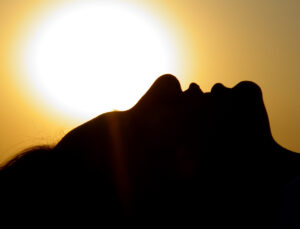 The choice she made, however, is left to the reader. Some have automatically assumed she chose to keep the child. Others thought she went through with the abortion. And others made different conclusions.

How did you picture her assailant?

What choice do you think she made?