Using History to Change the Future

Authors and Books, On Writing, The Novel Business 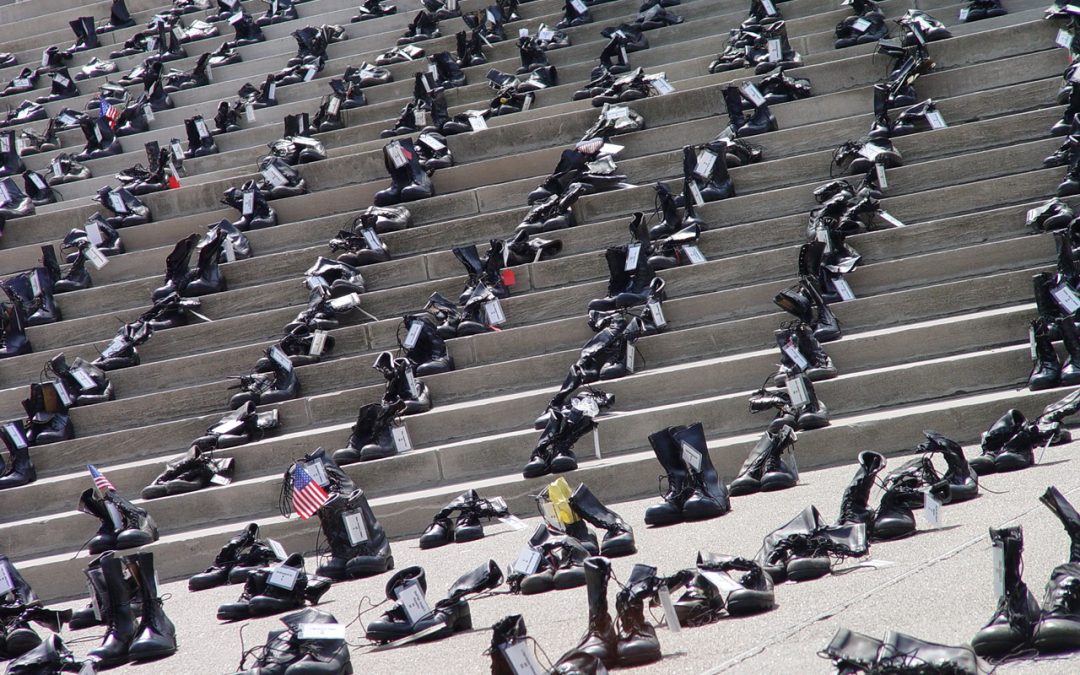 “Those who cannot remember the past are condemned to repeat it.”
— novelist George Santayana (1863-1952) 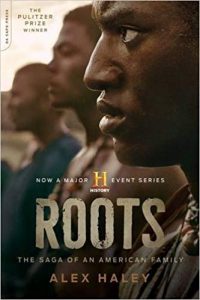 Those words have been repeated innumerable times in countless variations. Authors are in a unique position of bringing history to the masses, not in the form of unimaginative lists of dates and titles but in stirring emotionally charged scenes. Consider the statement that some people were abducted, taken halfway around the world, and placed into slavery. Now imagine the scene in Alex Haley’s bestselling book, Roots, in which Kunta Kinte arrives in America and is sold to a Virginia plantation owner. They both tell the same story, but one is so emotionally charged as to make it unforgettable.

Authors can bring history to life through the eyes of characters caught up in the maelstrom, imparting knowledge and events to readers that can affect their understanding of the world both past and present. In turn, readers may find themselves in positions to change the future. We need to look no further than world leaders’ reading lists to prove that point. 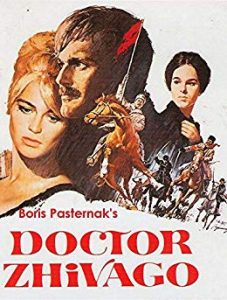 History can also take a simple story and make it extraordinary, providing unexpected turns and twists that weave a rich tapestry. The backdrop of historical events can become an antagonist so powerful that the reader cannot imagine how the protagonist can triumph over them.

Consider the love story between Yuri and Lara; would Doctor Zhivago have been as memorable without the backdrop of the Russian Revolution? Consider this story at its core: the story of two men that love one woman. Imagine the story without a historical backdrop. Imagine two men going to 9-to-5 jobs five days a week, both of whom manage to meet the same woman and fall in love. It might have been a satisfying story, but would it have been a great one? 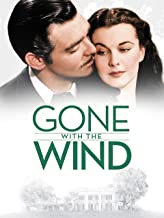 Or would Scarlett O’Hara’s transformation from a self-centered southern belle to a driven businesswoman have been as fascinating had it not been against the backdrop of the American Civil War, her antebellum world quite literally Gone With the Wind? Again, we have the story of love. Ashley loves Melanie. Scarlett loves Ashley. Rhett loves Scarlett. Melanie dies. Scarlett realizes she doesn’t want Ashley anymore; she wants Rhett. Rhett decides he has had enough and leaves Scarlett.

Instead, Margaret Mitchell wrote a book that stands the test of time. Set against the backdrop of the American Civil War and Reconstruction, the book delves deep into the war and how it changed the lives of every character from major to minor.

The written word has a lifespan that far exceeds an author’s lifetime. Consider the Egyptian Book of the Dead dating to 1550 BC or the Kesh Temple Hymn from 2600 BC. Authors from Dickens to Shakespeare are still widely read, though the authors have long since passed. Knowing that your work can live indefinitely—especially with the invention of ebooks—should be enough for you to consider how your work can impact others through education of the past.

Any genre can incorporate historical events; even science fiction and fantasy can begin with true history and alter them, so they fit into the fictional worlds of the characters. Here are some guidelines to take your work to the next level by incorporating history:

Has any moment in history captivated your attention? Some people are fascinated by Viking conquests, others by war. Some are interested in the breaking down of society and others by the rebuilding of it. Others look to natural events such as hurricanes, flooding, or volcanic eruptions. You should be passionate about it because you will be called to live against its backdrop for as long as you are writing your story. 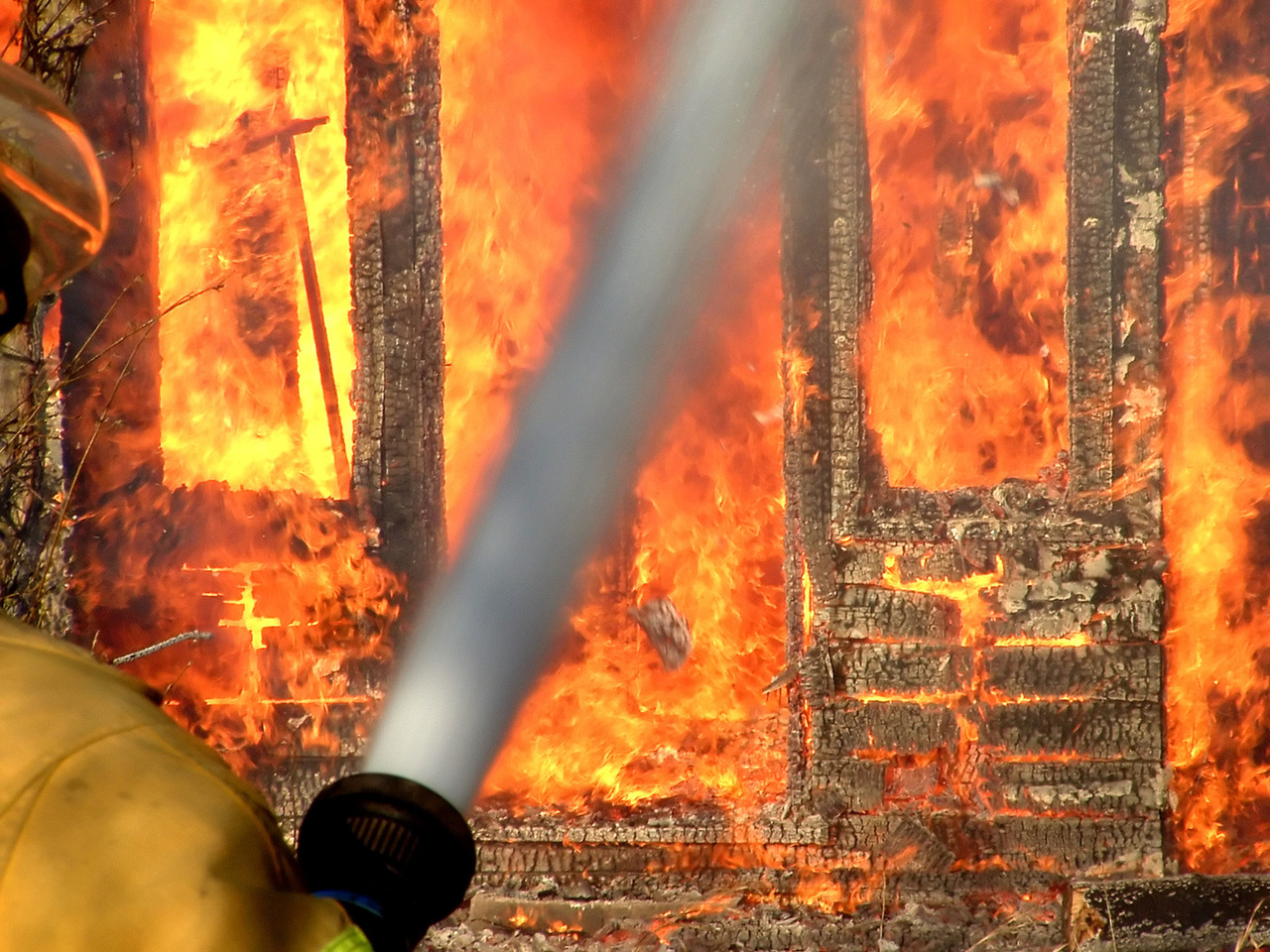 Which historical events or eras are you most familiar? Using the event as part of your story may require reading nonfiction, performing Internet research, visiting actual sites, or meeting with historians, archeologists, or other experts. While you can choose to learn about any subject, you’ll find the work much simpler if you already know a good bit about it. 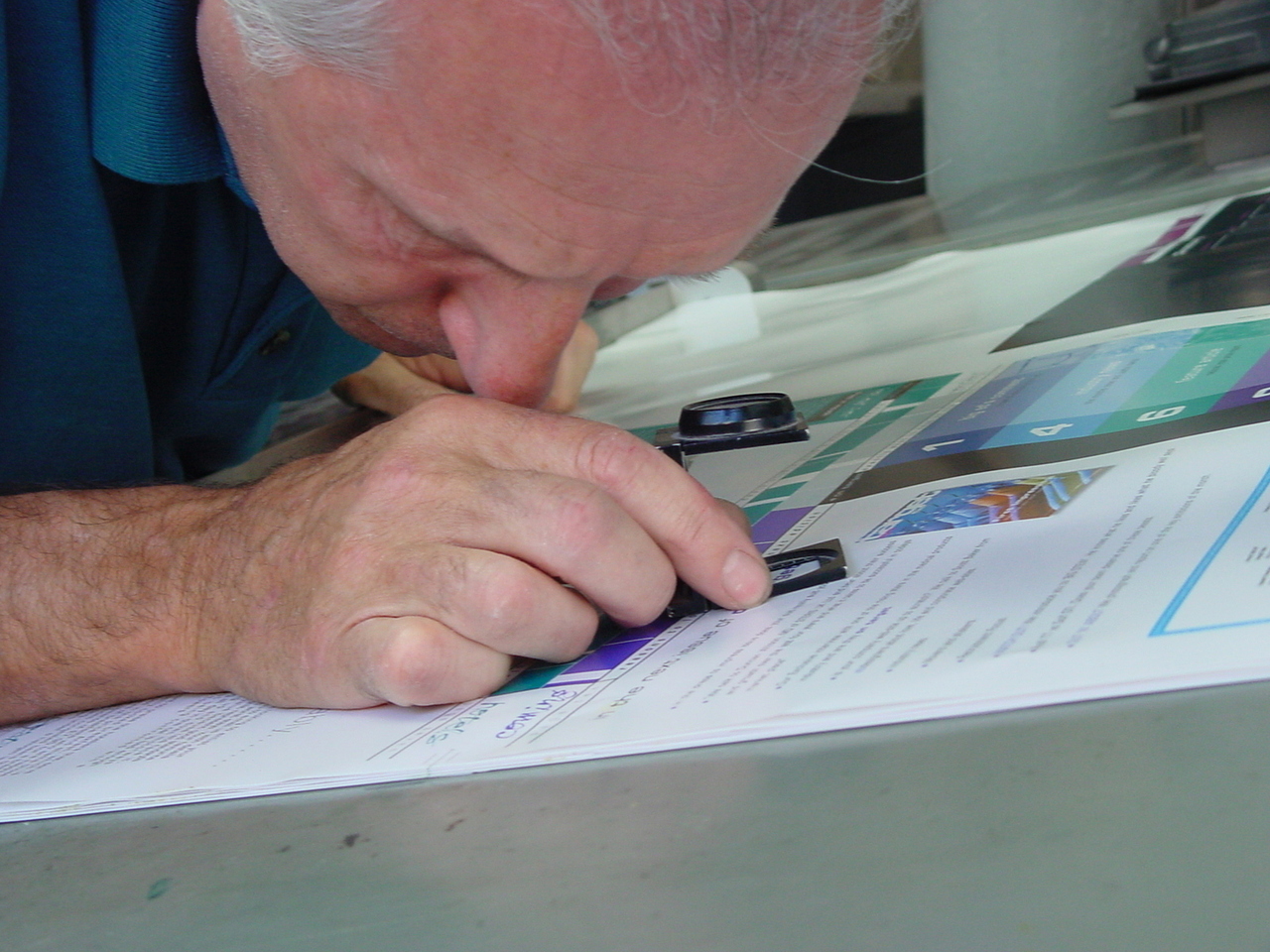 What places and settings do these historical events take place? Consider the era, the place, the cultural, societal, political, and geographic elements. 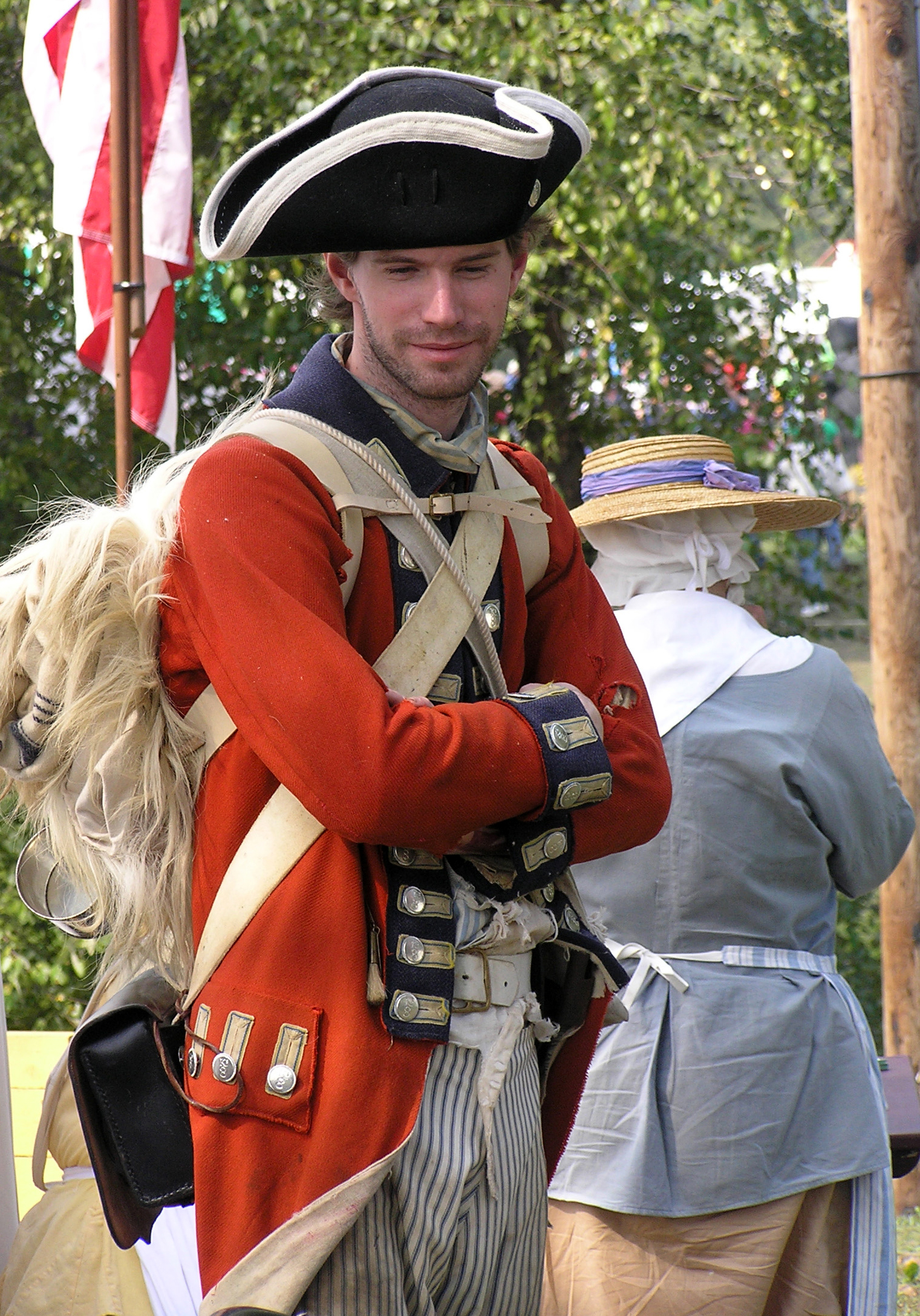 What research is necessary? Expect at least one reader to be an expert on that location or historical event. While you needn’t add minute detail, the more historical facts you can intertwine with the story will lend authenticity to the entire plot. In an upcoming article, I’ll discuss ways to perform research without falling into the trap of inaccurate Internet information. 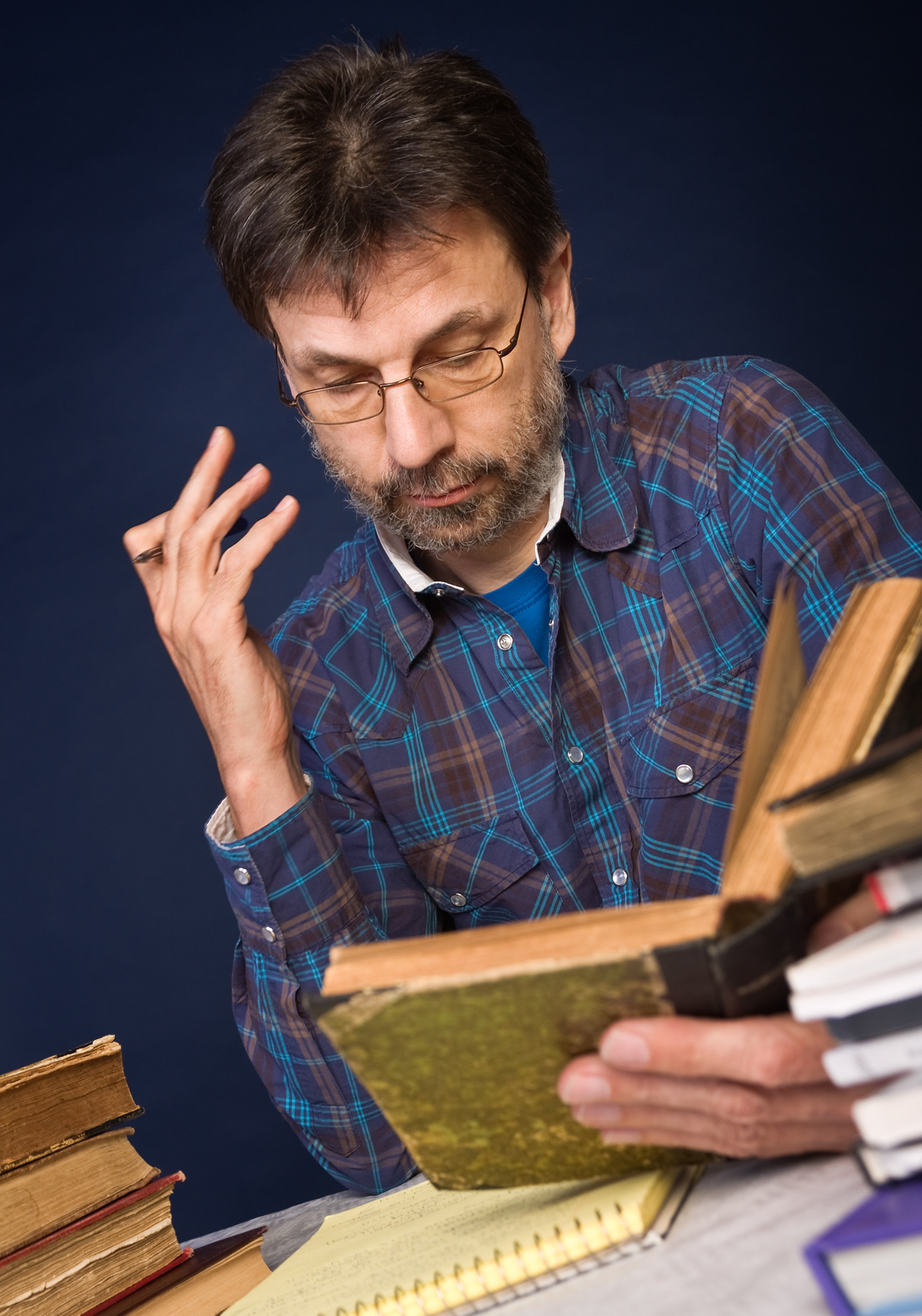 How will this backdrop improve your story? The difference between a mediocre book and a great one is the latter will withstand the test of time. New generations still fall in love with Romeo and Juliet, Yuri and Lara, Scarlett and Rhett, and Jamie and Claire. The backdrop should enhance your storyline, not get in the way of it. 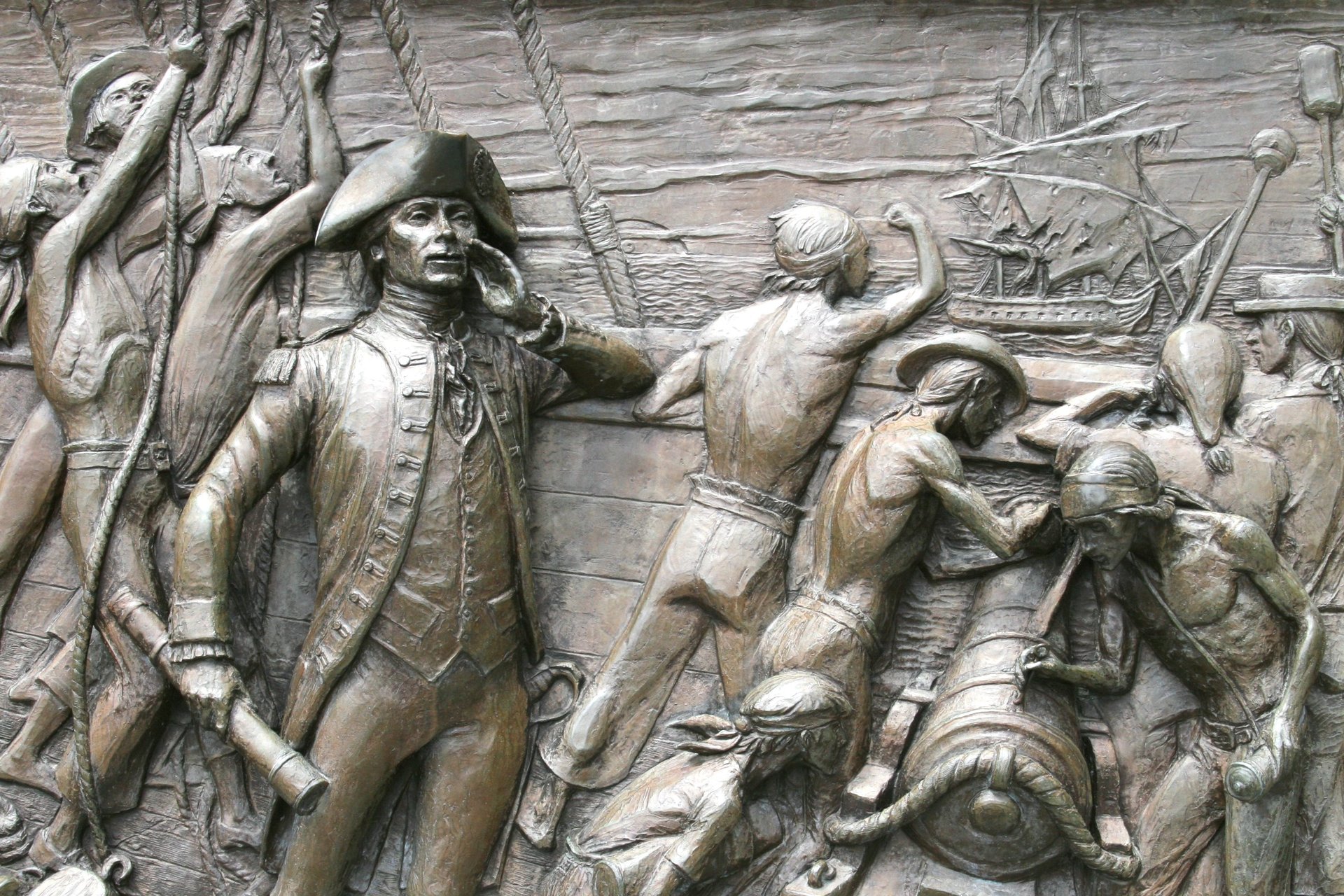 How can these historical events educate the reader or alter their perceptions, awareness, or judgment of history? You are bringing your story, characters, setting, and history to life. What are the lessons to be learned from it? By uniquely placing a face to history, you can impact perceptions and change the reader’s mind for the better. Learning through reading is one of the best ways to invoke empathy. 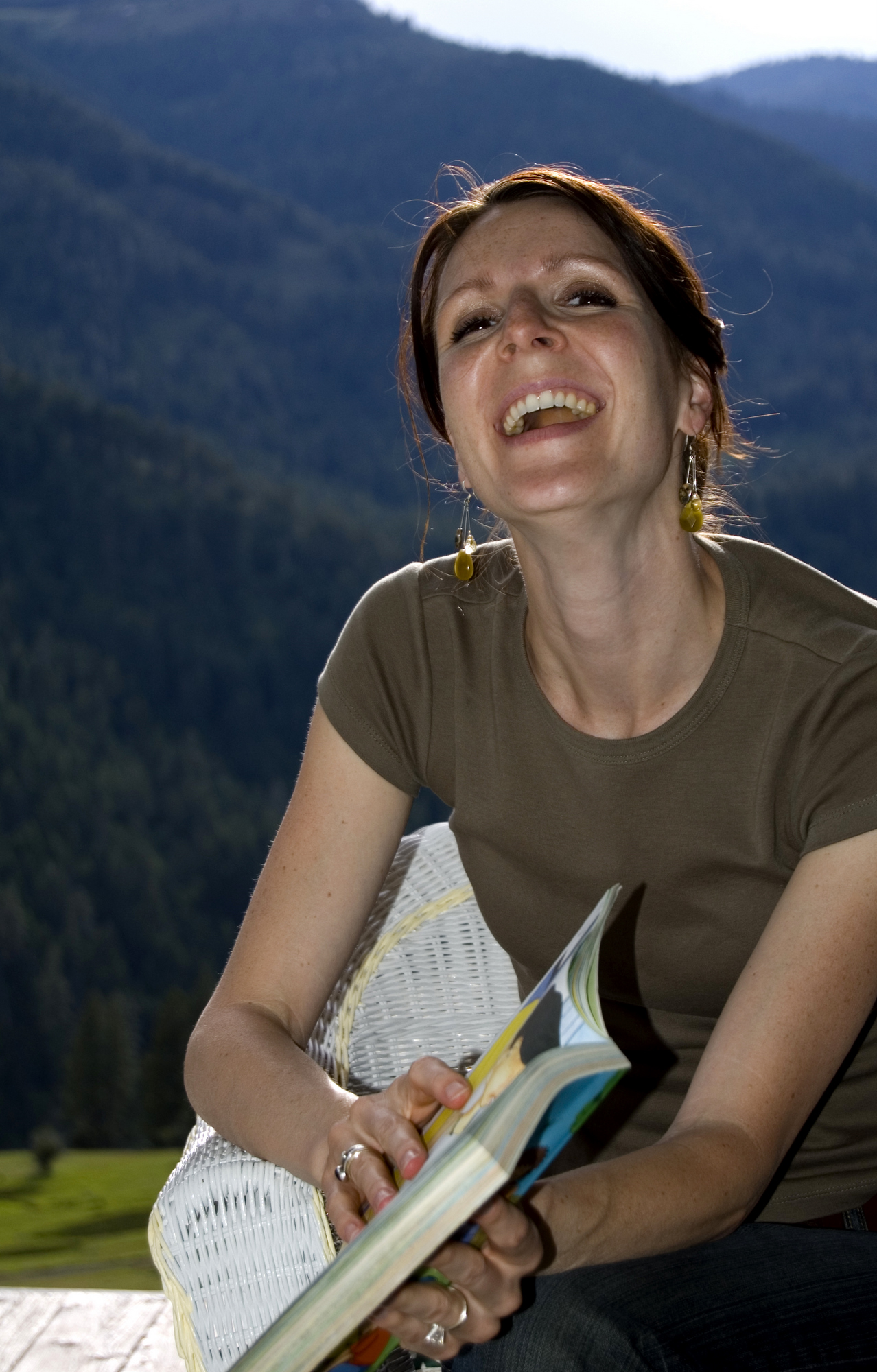 How can this improve the world and make it a better place? The best historical backdrops are the ones that we see mirrored in our present. Sometimes it is reassuring to know that humanity survived the worst history had to offer, and we will emerge triumphant again. Perhaps your retelling of a tragic event can prevent history from repeating itself. 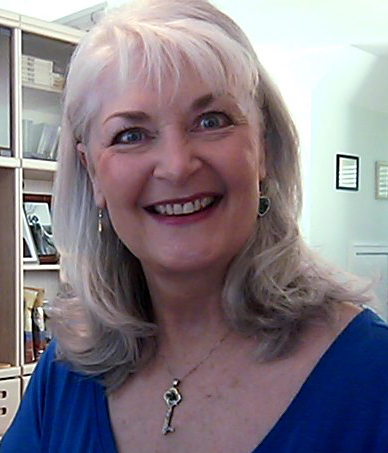 p.m.terrell is the author of more than 24 books in a variety of genres, including historical, suspense, and instructional. Her latest book, April in the Back of Beyond, provides detailed information concerning her methods of historical research from Internet searches to traveling the world. She is the co-founder of The Book ‘Em Foundation, founder of Book ‘Em North Carolina, and founder of The Novel Business. She has been a published author for more than 35 years, published by Dow Jones-Irwin, Scott-Foresman, Palari Publishing, and Drake Valley Press.

All images other than book covers printed with permission from freeimages.com.