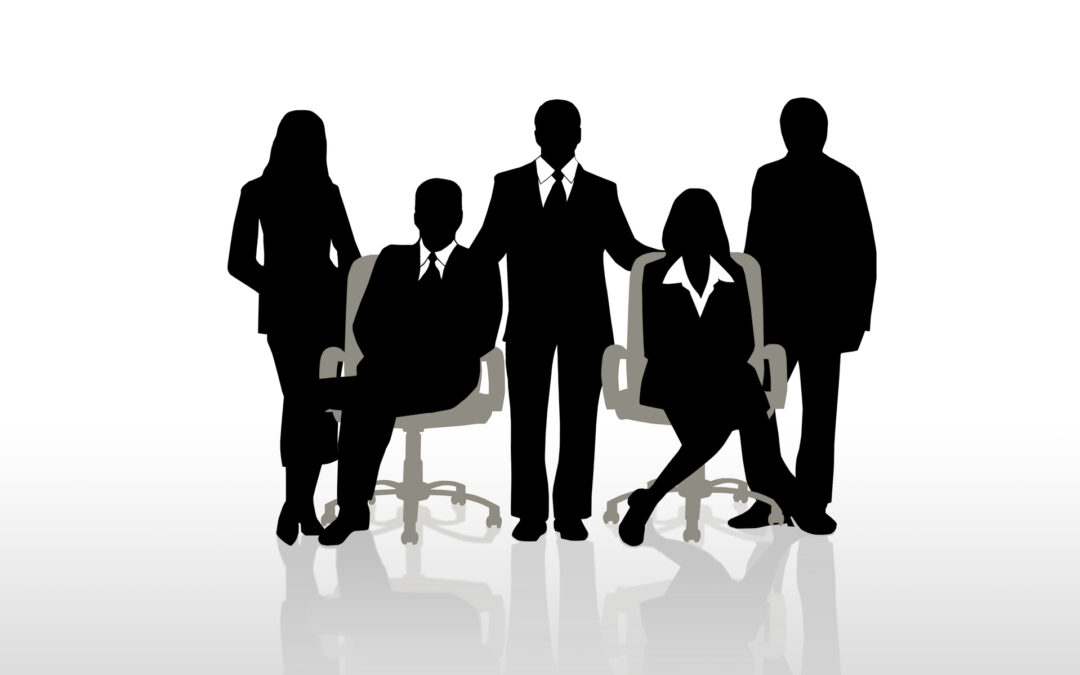 When I was managing my computer business, I developed a program that tracked patients’ progress after a traumatic brain injury. One section was entitled ‘The Patient’s Constellation.’ The constellation consisted of their family members, friends, and others that were available to assist them. 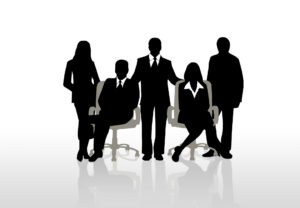 In Dani’s Decision, her constellation primarily consists of her parents, grandmother, friends, and best friend’s parents, and to a lesser extent, the judge and medical personnel.

Her mother is consumed with what the neighbors would think.

Her father has his professional reputation to uphold.

Her grandmother believes God is punishing Dani, or she brought it on herself.

Her fiancee is shamed.

Her friends’ parents are more circumspect and supportive of the difficult decision facing Dani.

Dani’s best friend and her twin brother show the depth of their friendship.

The judge claims that he doesn’t believe Dani’s story, and she “got herself” pregnant.

The pro-life activists at the clinic are working to force Dani into having the baby, though they have never met her and don’t know her circumstances.

The medical personnel is committed to providing clinical information regarding the embryo. They not only perform abortions, but they also deliver babies and provide complete obstetrics care. 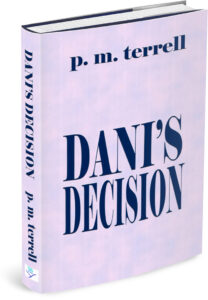 Each character was inspired by people I have known or read about or belief systems deeply rooted in society. Families and communities worldwide blame the rape victim for their assault, and some even sever relations with the victim, banishing them from their family unit and the only life they’ve ever known. Other societies understand the trauma a rape victim undergoes and offer support and understanding. The reaction to a person’s rape and subsequent pregnancy depends more on their geography and the cultural constellation.

Did you see yourself in any of the characters? How would you have responded to Dani’s attack and pregnancy?