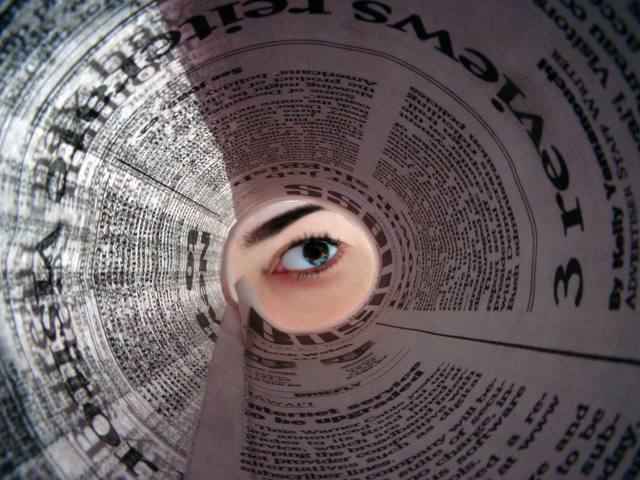 Watch the video at the bottom of this blog or visit https://youtu.be/Csrn0wd5Ky8. 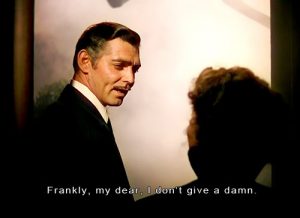 We often consider memories to be solid facts; framed within a moment of time, we remember actions and people as if we are watching a movie in which the scene has been filmed and canned and is now frozen forever like Rhett Butler in the doorway telling Scarlett he doesn’t give a damn. But what if our memories are not accurate representations but they are merely our perception of what occurred, and we have carried with us not true reality encapsulated in a moment of time but a flawed understanding of what might have transpired?

A few years ago, my doctor abruptly closed his office, leaving his patients to scramble for medical care. Friends referred me to another doctor in town and I showed up for my appointment wearing khaki slacks and a royal blue blouse. I completed the paperwork and a nursing assistant took me to the exam room to discuss particulars. She noted that I had written my vocation as “author” and she called me a liar; she said it was obvious that I worked at Wal-Mart because I was wearing the Wal-Mart “uniform”. (Who knew blue and khaki was a uniform?)

She then asked me about my medical history, and I explained that I was taking Lyrica (a non-opiate, non-addictive, non-psychoactive medication that is frequently prescribed for fibromyalgia) due to nerve damage caused by a botched heart ablation that had been carefully documented in my medical records. A few minutes later, after the nursing assistant had left the room, the doctor entered. Before I could speak, he held up his hand to silence me and told me that he had only come into the room to tell me that he did not want me as a patient and he did not prescribe pain medication. He then walked out without giving me a chance to respond. 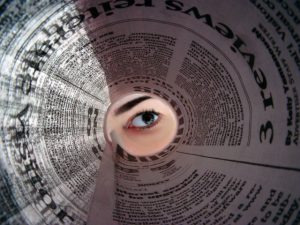 If you were to speak to that nursing assistant, no doubt she would relay her memory of that day: how a Wal-Mart employee tried to disguise herself as an author to get pain pills. She might have relayed that information to the doctor as well, and without checking the classification of Lyrica and when and how it is used, he jumped to the conclusion that I was a drug addict there to get opiates for non-existent pain—which is how I was treated. But their memories of that encounter would be flawed by their own perceptions. I have never worked at Wal-Mart, I’ve had 21 books published to date, I have never taken opiates—and I don’t even drink because I never want to lose control of my own senses and actions.

In writing, we see everything through the lens of the character. Their telling of the story (called point of view) is impacted by their beliefs and their often-flawed perception. It may be impacted by their religion or spiritual beliefs, by their cultural and societal upbringing, and even by what they want to see versus what is really unfolding before them.

An example is a comparison of books about the American Civil War. Shelby Foote was a Mississippian (born November 17, 1916 in Greenville, the heart of the Mississippi Delta, died June 27, 2005 in Memphis) who wrote, among other things, The Civil War: A Narrative, which contributed to Ken Burns’ acclaimed documentary series The Civil War. The books are written from the point of view of a Mississippi Southerner that remembered the class system of the Deep South, the ingrained beliefs, cultural and societal influences, and within the framework of many that still fly the Confederate flag today. 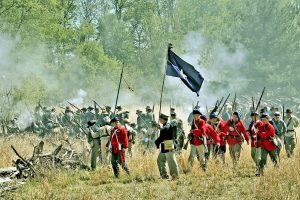 Compare his work to The Twentieth Maine by John J. Pullen, about the 20th Maine Infantry Regiment led by Joshua Lawrence Chamberlain. Pullen was born in Amity, Maine in 1914. In contrast to Foote’s Southern prose, Pullen’s work is written from the perspective of Northerners, framed in their commitment to keep the United States intact, surrounded by a culture that did not understand—and was horrified by—the slave trade in the Deep South, impacted further by a Mainer’s cultural and societal influences.

Each author tells the stories of Antietam, Chancellorsville, Spotsylvania, Fredericksburg, and Gettysburg and both culminating with Lee’s surrender at Appomattox. Both authors relied heavily on letters, journals and records of men that fought in those battles, yet each tells of a completely different experience. Even when their days were the same, consisting of forced marches through mosquito-infested swamps or hunkering down in ice and snow seeking to survive against frigid temperatures and wicked winds, they tell completely different stories because each is not a snapshot of memories but snapshots of perception and their roles within them.

Whether your memories consist of moments in your childhood, work days or relationships, it is often stunning how differently someone that was with you remembers the same events. Taken in this context, our memories are not actually reality with a firm, unmovable setting or scene—but our individual perceptions of moments in time.

In psychology, subjects are often brought back to those moments not only to relive them but to reframe them, and in reframing them they rewrite their own history.

Join the discussion about this topic and more by joining me on Facebook at https://www.facebook.com/pmterrell.author/.

Watch the video at the bottom of this blog or visit https://youtu.be/Csrn0wd5Ky8.