The Hero: Confronting the Inner Saboteur 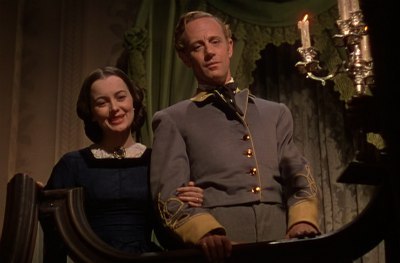 But in reality, most heroes are filled with self-doubt at one time or another and many appear to fling themselves into self-sabotaging behavior. When we consider it in terms of book characters, there are people that allow themselves to be swept along by Fate while others attempt to mold or destroy—and sometimes, mold and destroy—everything around them. 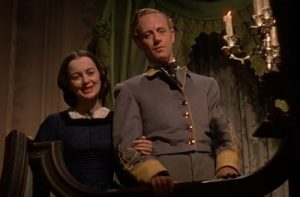 A character that is swept along by Fate is someone that is searching for a peaceful, idyllic existence. They don’t want to rock the boat, but the boat ends up rocking them. We can see this in Melanie and Ashley Wilkes in Margaret Mitchell’s Gone With the Wind: they are content reading their books, participating in polite society events and overseeing their fortunes. Their world is rocked, however, by a war that neither of them wanted but in which they were destined to participate, if for no other reason than precisely because of the lifestyles they both enjoyed at the expense of slave ownership.

A character that is intent on molding their world into something they want can be seen in the autobiographical The Wolf of Wall Street by Jordan Belfort. Once a teenager selling Italian ices, he became a stockbroker, earning thousands of dollars a minute through microcap investing. He saw what he wanted and he went after it with a single-minded focus, a tunnel vision that created an empire and made his name infamous.

But often the characters—in our books as well as real life—sabotage themselves. When they are at their zenith, they develop an almost pathological tendency to tear everything apart. In Jordan Belfort’s case, it took the form of excessive binges (including a $700,000 hotel tab), extramarital sexual excesses, drugs, money laundering, fraud and prison. (Belfort was both the protagonist and antagonist, because he turned out to be his own worst enemy.)

Often our heroes exhibit self-sabotaging behavior in more subtle ways: the mediocre businessman afraid of real success, the character that we’re begging to turn around and walk away but feels compelled to enter the dark, frightening house filled with ghosts or bad guys… The hero that destroys every relationship until they meet someone with equal strength that won’t allow him or her to walk away… They could be brilliant at what they do with their lives and then destroy it all through alcohol, drugs, gambling or simply poor choices. 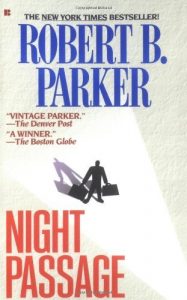 It has been said that there are no truly good people and no truly bad ones; only those that have a mixture of both. Some move from one side to the other in subtle ways, while others careen like trains hurtling off the tracks. The best characters, the most memorable ones, are those that show us both their sides: Rhett Butler, in his tender love for his daughter Bonnie as well as his illegal blockade running; or Jesse Stone Novels by Robert B. Parker featuring Jesse as a top-notch police chief and investigator with a dark side battling depression and alcohol while still carrying a flame for an ex-wife who has moved on. (Made into a fabulous film series starring Tom Selleck.) Often we cheer for the hero that is acting outside the box but with altruistic motives.

Authors walk a fine line with these characters. The reader must be able to identify with them or place themselves in their shoes, so their foibles cannot be so off-putting as to turn the reader away. Sometimes it’s the character’s weaknesses that draw the reader closer, creating sympathy but also admiration for the way they carry on despite their personal demons.

And let’s face it: no one really wants to read about the perfect character living the perfect life. Do they?

Watch the video below, or catch it on YouTube at: https://www.youtube.com/watch?v=0h4GwCoajAk