Authors and Books, On Writing, Uncategorized 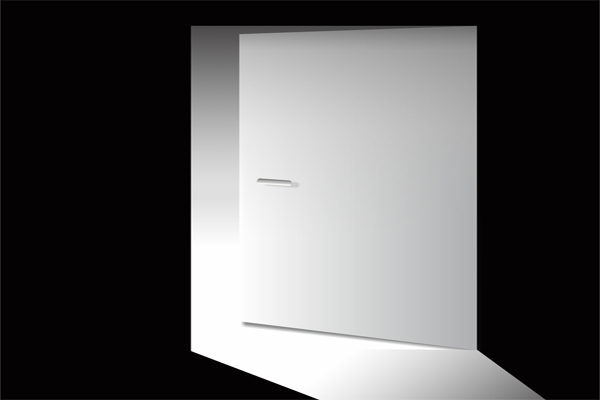 Conflict always drives fiction. In real life, we may wish for things to fall into place easily, days go by smoothly, and relationships unfold effortlessly. But in fiction, nothing can be easy—because easy equates to boring. Watch the video below or skip to the text below to learn how authors use life’s major stressors in writing.

Plots and subplots take on greater significance if they contain one of the Most Stressful Events, as defined by the Holmes-Rahe Stress Scale:

Death of a spouse, a child or a close friend or family member. Especially when this takes place at the beginning of the book, it can take us on a journey to discover the cause of death or the events that unfolded culminating in the death. It can also serve as a departure point for the future, such as the surviving spouse learning to redefine his or her life without the one they love. It can also become an investigation into a double life or secrets hidden. And it can also open the door into the afterlife, such as Richard Matheson’s What Dreams May Come. 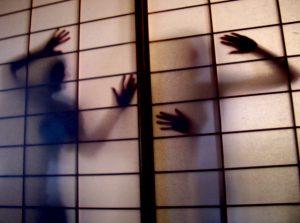 Imprisonment. I can’t mention imprisonment without bringing to mind The Shawshank Redemption by Stephen King, which begins with the imprisonment of an innocent man into a corrupt and cruel prison system. Imprisonment is also a common theme outside the law, particularly with the kidnapping of young women or children, leading the parents or someone close to the missing person on a quest to discover how and why they were captured—and of course, to attempt to free them.

Personal injury or illness. This plot is meant to turn the character’s life upside down, forcing them to look inside themselves for the strength and the courage to survive. It is often used with the injury or illness occurring in the beginning of the book. The plot then brings the reader along for the daily struggle, causing us to empathize with their misfortune. It is often through reading books of this nature that we strengthen our ability to sympathize with others and appreciate their personal struggles and misfortunes. The injury or illness can also be used as a reason to keep the person in one place or incapacitate them in some way. An interesting book is The Art of Looking into Hitchcock’s Rear Window by Stefan Sharff, which provides a detailed analysis of the main character’s injury and his fixation on what is happening outside his window. 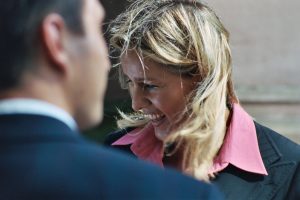 Marriage. This plot can revolve around an existing marriage and can lead the reader to the point where we’re unsure whether the marriage can survive the traumas inflicted upon it. It can also begin with a marriage of two unlikely partners, perhaps two people from different walks of life or separate cultures, people whose personalities are not compatible—or the wedding can be the focus of the book. It can also be the story of reconciliation, in which two people that walked away from one another are brought back together through extraordinary circumstances.

Work. This plot lends itself to an infinite variety of genres, as the characters’ vocations are key elements. It could begin with something traumatic happening at work that catapults our hero into a journey of mystery, romance or adventure. It could be a character study in how one person melts down due to work stress and how each decision that person makes impacts countless others. It can also include a new job or retirement, both of which cast the hero into a new situation. My book Vicki’s Key begins with Vicki leaving her job at the CIA after a failed mission, embarking on a new journey to a small town where she hopes—but doesn’t get—a peaceful transition to civilian life. (See trailer below) Work can also include war, palace intrigue, historical backdrops, and a variety of locations and scenes.

In each of these situations, we place the main character into an unknown situation where they must adjust to changes they may not have wanted or even imagined. It is the conflict that propels the story forward, placing the reader into their shoes and causing us to ask ourselves what we would do if we were caught in a similar situation. We may even straddle the fine line between good and evil, sanity and unhealthy states of mind—or even circumstances that could cause an otherwise law-abiding citizen to go off the rails. In all of these situations, we know the hero—and perhaps other characters—will be transformed at the end of the journey.

All images courtesy of FreeImages.com.