Minor Characters and Decisions Made 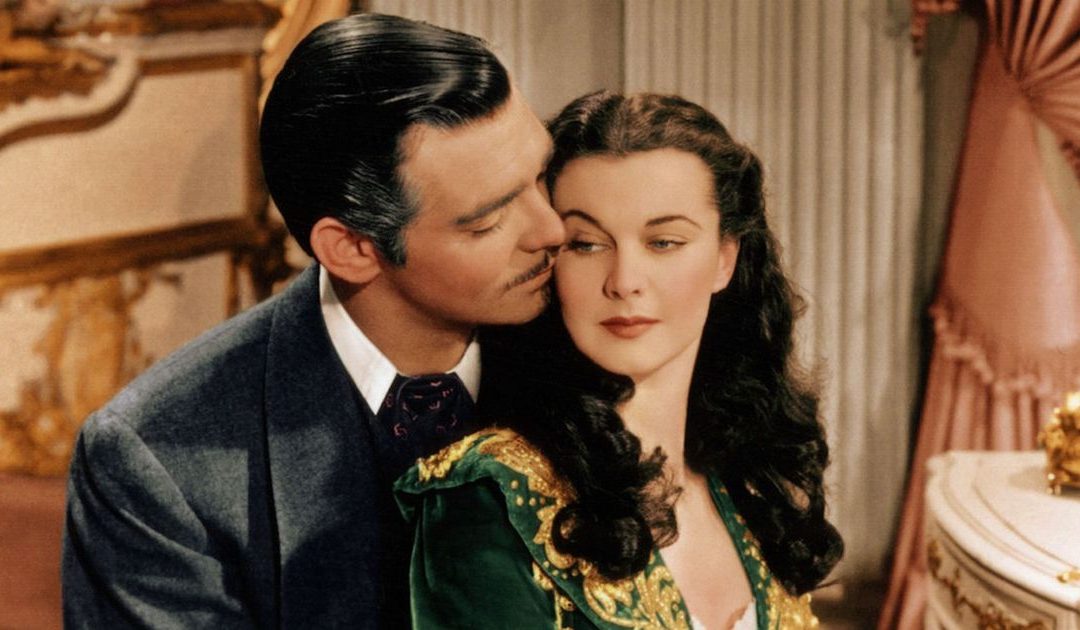 I’ve devoted several articles to the journey of the hero, but often what makes a book so memorable are the peripheral characters. Years ago when I was developing software, I created a program for working with brain injured patients; part of their successful journey included their constellation—the network of friends and family. Like those patients, our hero will not begin or end his journey alone but will come in contact with a constellation of characters that can deter him or help him, require support themselves or support him in some way. Some characters will be fleeting, remaining in the story for only a scene or two, while others will remain for several chapters or even through the remainder of the book or series.

When developing these minor characters, an amateur will focus on their appearance: color of hair, their eyes, their dress or perhaps their size or shape. While it is important to provide a picture of the individual, it is even more critical for the author to allow the reader to look inside this person—because that is where their essence truly lives. 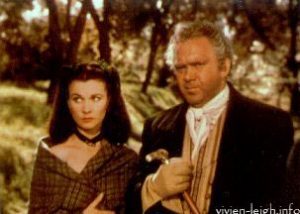 Each individual has made a set of choices that have led them to where they are in life’s story. If we consider the classic Gone With the Wind by Margaret Mitchell, we see that Scarlett’s father, Gerald O’Hara, is an Irishman that immigrated to America, fell in love with Ellen, and became a plantation owner in rural Georgia. Each of his decisions—to leave Ireland for America, to pursue Ellen’s hand in marriage, to move into the Deep South, and through gambling, pluck and determination becomes not only a land owner but a wealthy plantation owner. Despite leaving one culture for another, however, he is least able to accept the changes brought about by the American Civil War and Reconstruction, especially when his beloved Ellen dies.

Though Gerald is a peripheral character in relatively few scenes, his character is memorable because we see deep into his soul and we also recognize that many of his characteristics were passed to his daughter Scarlett, traits that would serve her well. Ironically, while he struggles with changes in the South, Scarlett embraces them—much the same way as her father embraced the American culture, particularly Southern culture—so many years earlier. 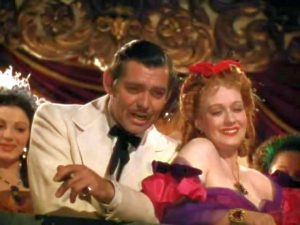 There are very few scenes with Belle Watling, and yet she too looms large. In the short scenes in which she appears, we are exposed subconsciously to the decisions she made: to become a prostitute and to become a businesswoman in Atlanta, making money off other prostitutes. While we never know her past and what possessed her to follow the life she led, she is nonetheless mesmerizing—not because of her looks but because of her depth of character. We learn she has a child and we are left wondering if the father is Rhett Butler; she donates a good deal of money to support the Confederate cause, showing her patriotism to the South; and when Rhett needs someone to vent to, she reminds him that he is in love with Scarlett.

In every book, the minor characters can make or break the story; they can appear like stick figures reciting words or they can display depth and soul regardless of the length of time in which they appear. Their diction, their reactions, their attitudes and abilities to adjust or struggles against adjusting make them unique. Whether they remain for one scene or for many, they leave an indelible imprint on our consciousness that can last for years.