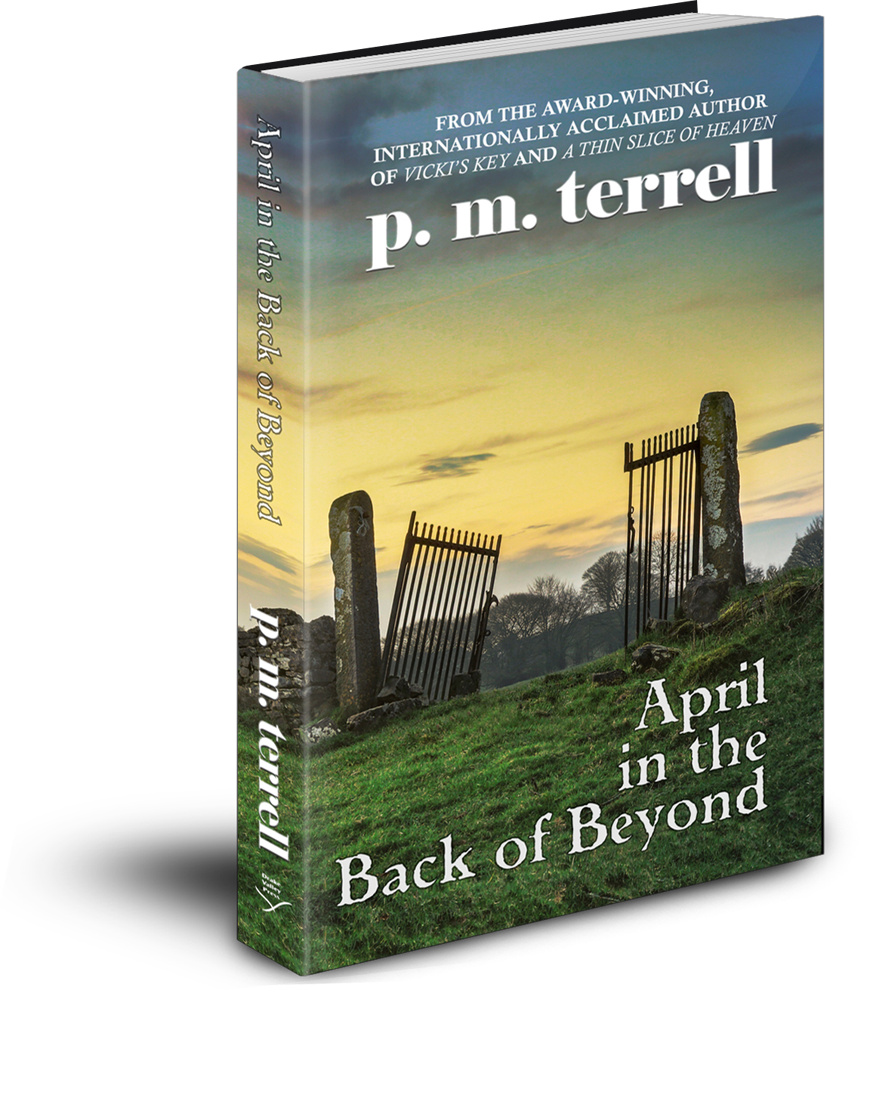 April in the Back of Beyond
Released by Drake Valley Press, July 2019