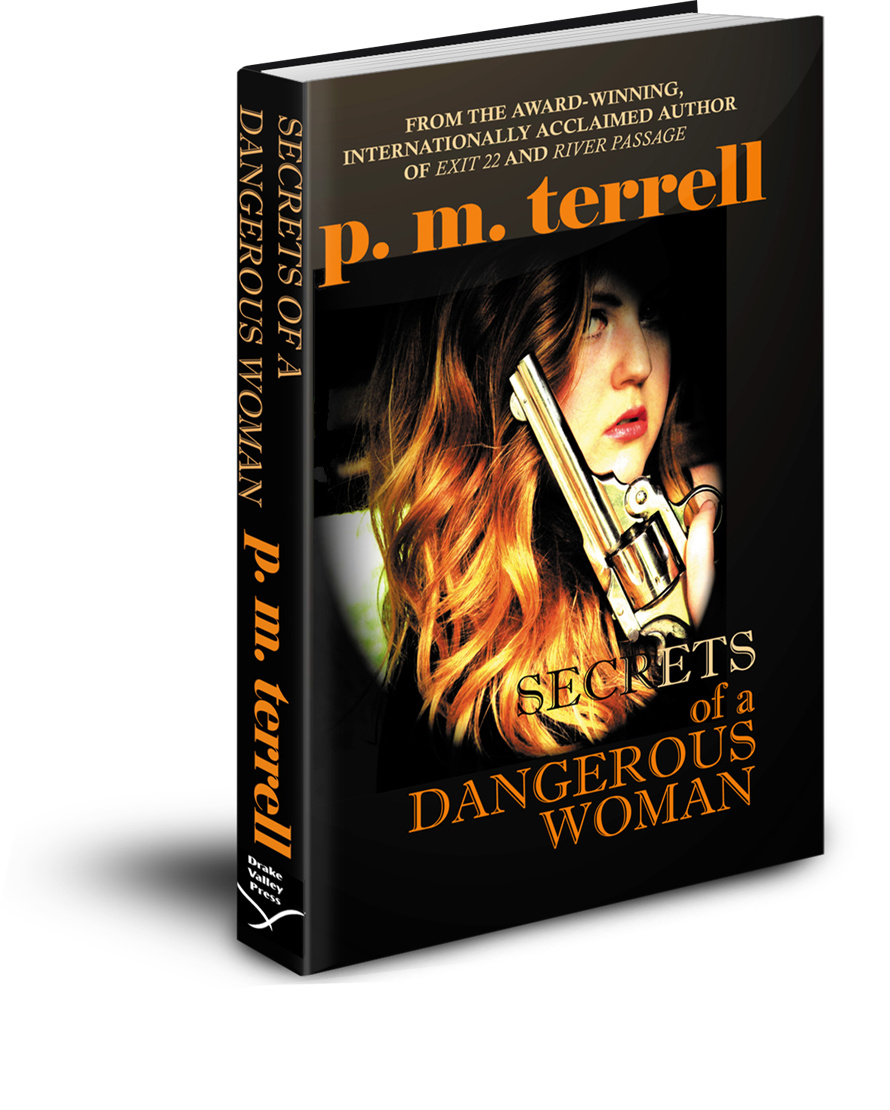 Dylan Maguire is back and his first assignment with the CIA is to interrogate recently captured Brenda Carnegie. But when she escapes again, it’s obvious she’s had help from within the CIA’s own ranks. With Vicki Boyd’s help, she’s back in his custody–and now he’s on a mission to discover why some in the highest offices of government want her killed and others will risk their own lives to ensure her safety. And when he discovers Brenda’s true identity, his mission has just become very personal.

Goodreads reviews for Secrets of a Dangerous Woman