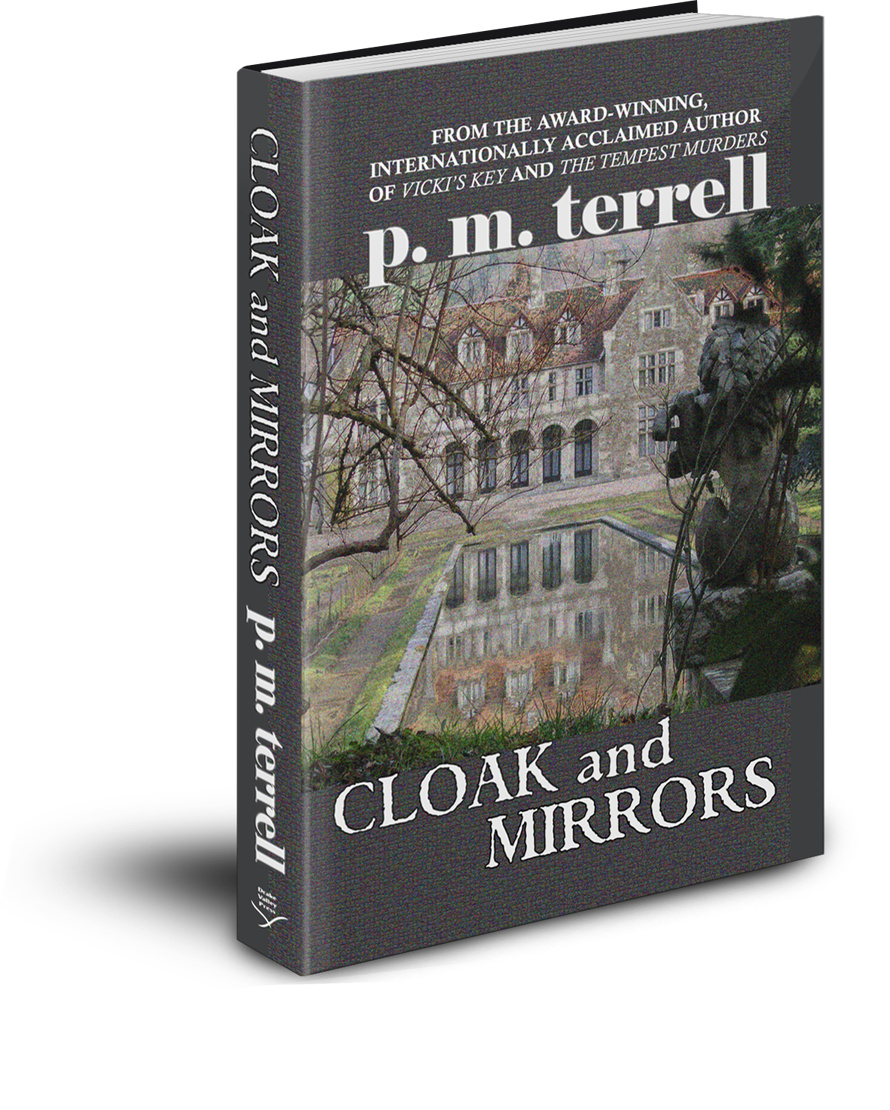 Vicki and Dylan are back in the 6th book of the Black Swamp Mysteries Series, and they’re discovering that the CIA can even hijack a honeymoon.

They journey to Dylan’s native Ireland for their wedding and honeymoon but while staying in a remote manor house along the Wild Atlantic Way, they are directed to retrieve a microchip containing stolen documents on Russia’s newest stealth technology. But when the CIA asset decides to defect, their mission becomes much more complicated. In their attempt to turn him over at a designated rendezvous point, they discover they are being hunted and the Russians are closing in.

Dylan’s quest to deliver the defector takes him through Ireland’s mysterious and haunted Blue Stack Mountains, to an abandoned property filled with IRA weapons, and across the Irish countryside on horseback. Separated from him, Vicki and her sister Brenda are fighting their own battles as Russians surround the remote manor house, intent on capturing the psychic spy.

Even when they believe they have escaped, the Russians have one more trick up their sleeve… And this one is designed to kill.