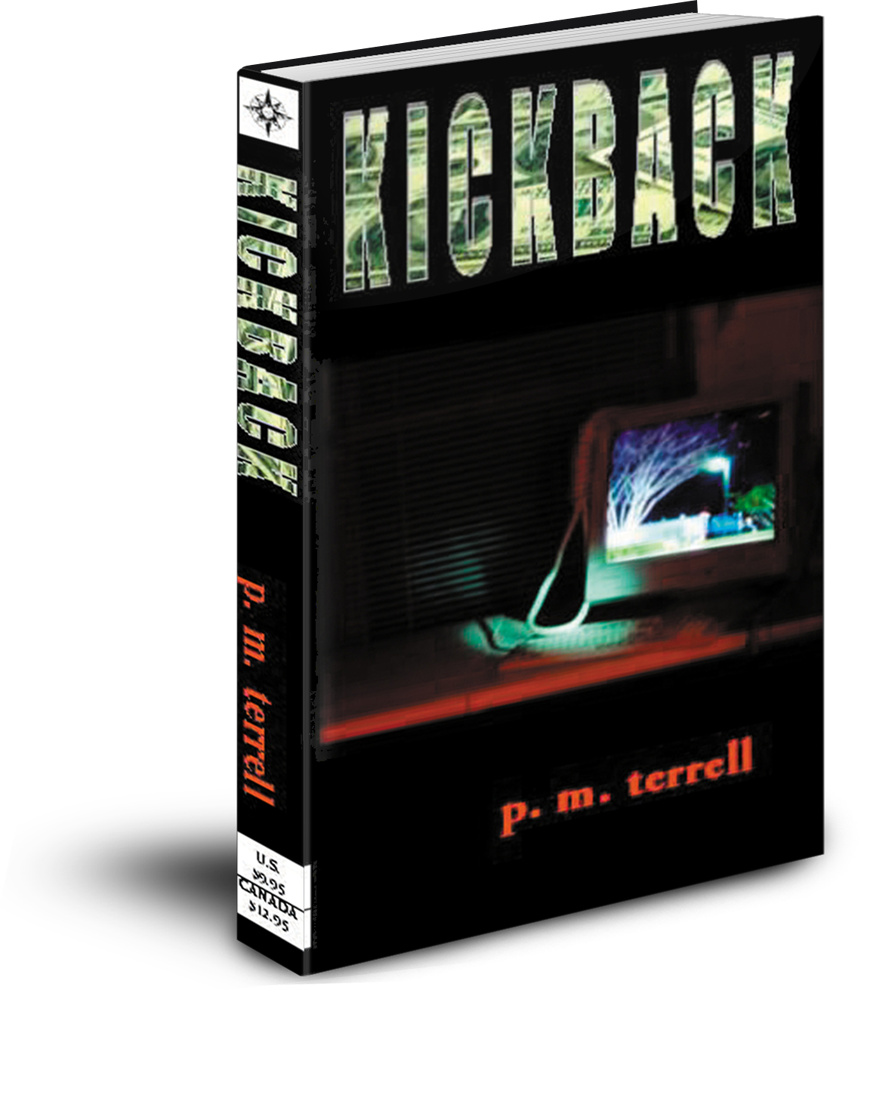 By the time Sheila Carpenter graduated from Vanderbilt University, she’d already established a reputation as a computer whiz kid. So it was no surprise when she was hired by one of the most prestigious computer-consulting firms in the country and transferred to its headquarters in Washington, DC.

But soon Sheila’s dream job spirals out of control when she’s instructed to write a program designed to cover up illegal activities. Now she’s the only one who knows a truth so devastating that it could bring down an entire industry.

With three people already dead, she’s in a race to gather evidence while her own life hangs in the balance.