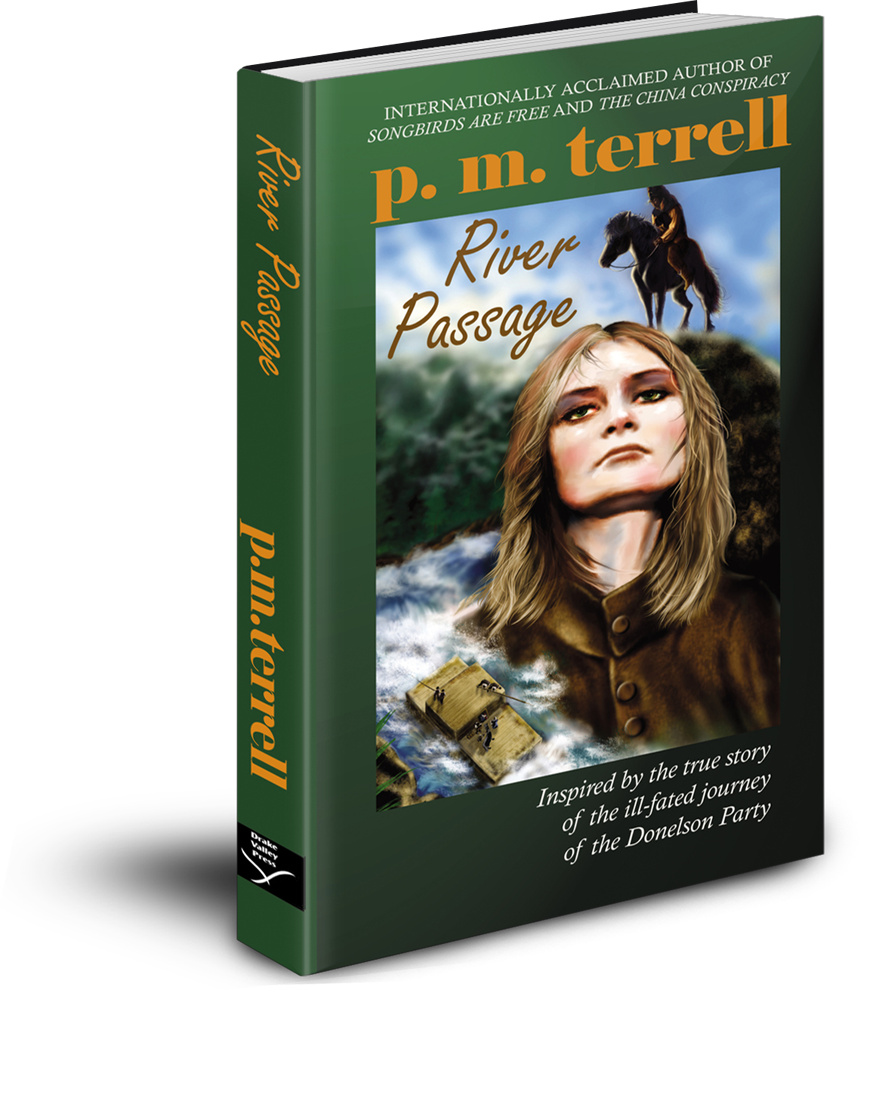 River Passage is the award-winning, harrowing true story of the Donelson Party as they migrated westward to Fort Nashborough in 1779 and 1780. The trip was supposed to take four weeks but instead, it took more than four months.

Mary Neely, her mother Margaret and her nine brothers and sisters were on the voyage. Their river route took them through Chickamauga Indian Territory at the height of the Chickamauga Indian Wars. Some of the settlers were killed, some were captured, and others were wounded. They also battled disease, small pox, frostbite, and near starvation. Find out who died, who was captured, and who lived to tell the tale…

The Nashville Government Metropolitan Archives has admitted the original manuscript into their Archives for future historians and researchers!