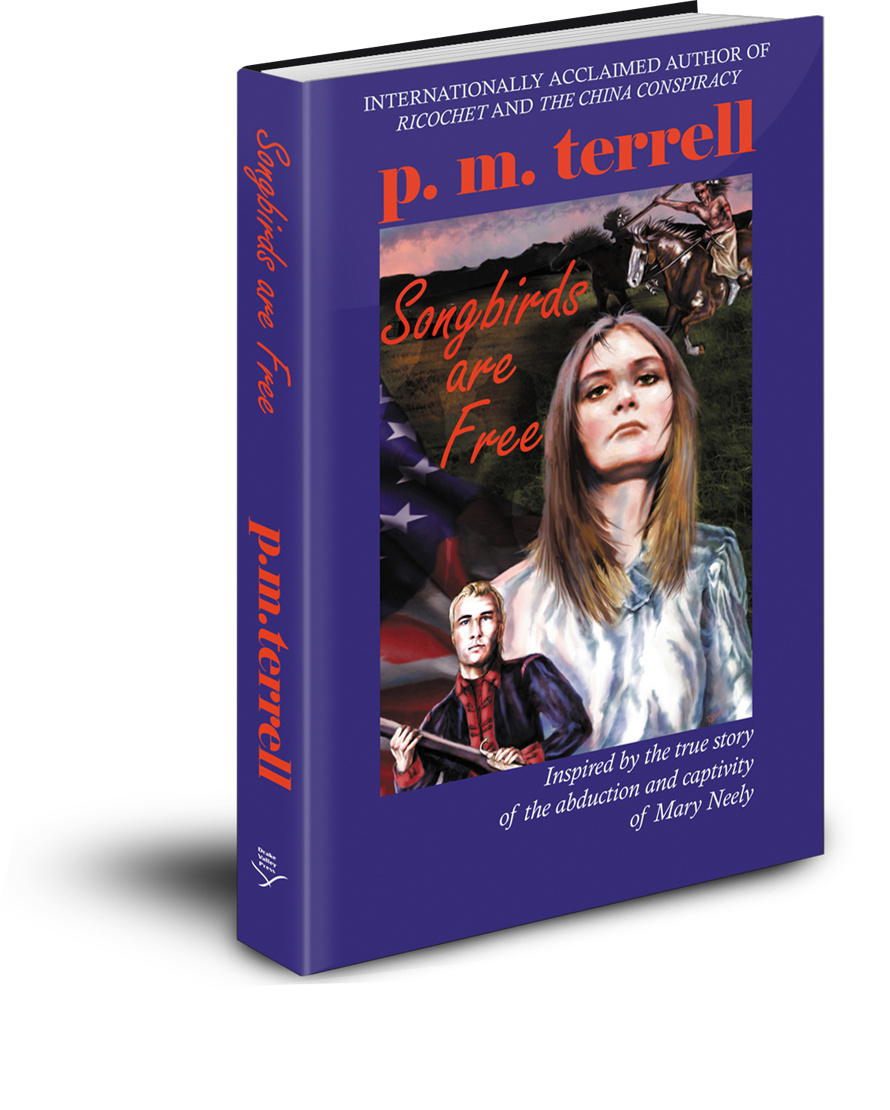 Inspired by the true story of Mary Neely, who was captured by Shawnee warriors in 1780 near Fort Nashborough (now Nashville, TN). This book details her capture and her two years in captivity, her eventual escape in Northern Michigan, and her journey home alone over hundreds of miles of war-torn country and through hostile Indian Territory. It is the story of a young woman who was renamed “Songbird” for her beautiful voice, but who never gave up hope of escape, never knowing how close she was to both death and freedom.

Goodreads reviews for Songbirds are Free