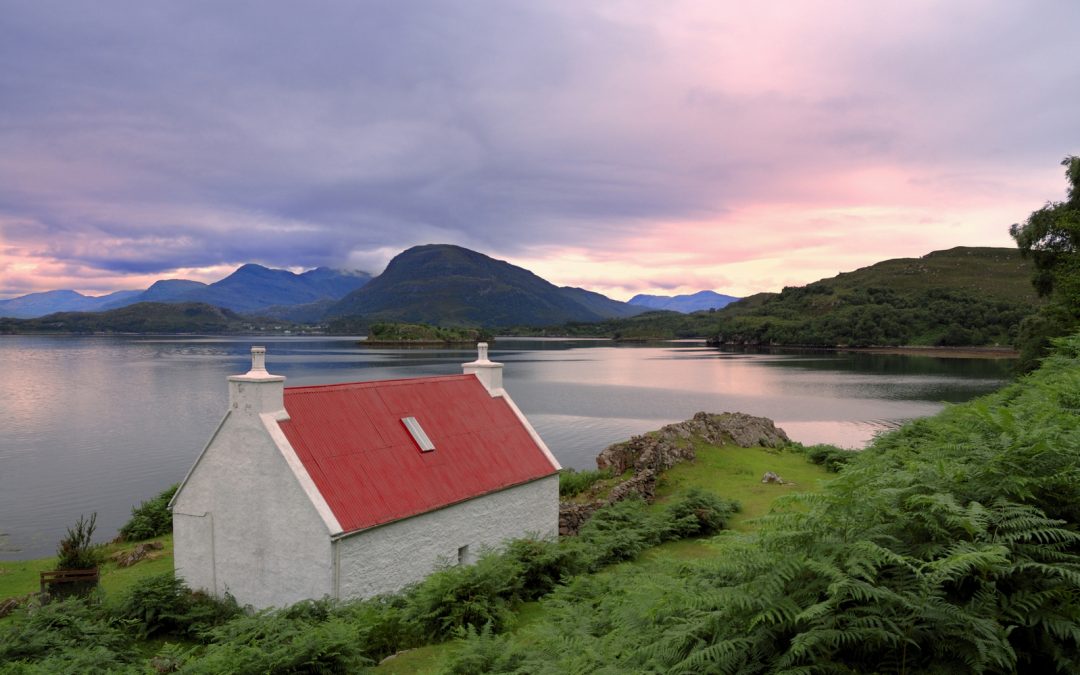 This is the second part in the true stories behind the book, April in the Back of Beyond. Part 1 can be found here: https://pmterrell.com/wp/behind-the-scenes-of-april-in-the-back-of-beyond/

Watch the video below for the inside story, or skip below to read it. The video can also be viewed on YouTube at https://youtu.be/-jsmYf4osR8. 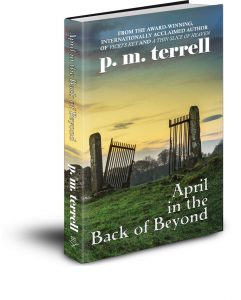 Throughout April in the Back of Beyond is another story inspired by fact. The main character, Hayley Hunter, is a writer that is researching her family’s history, beginning with her ancestor’s migration to Ulster from Scotland who became involved in O’Doherty’s Rebellion.

These scenes are based on my creative nonfiction book, Checkmate: Clans and Castles, which was released in 2017 by Drake Valley Press. In Checkmate, my own ancestor, William Neely, arrived in Ulster with William Stewart. Their land bordered on Cahir O’Doherty’s Inishowen Peninsula, separated only by the lough. When Cahir set fire to Derry and began O’Doherty’s Rebellion, it would require my ancestor to make a choice: whether to fight for King James against the uprising or side with the Irish that had lived and ruled that region for over a thousand years. Checkmate was the result of years of painstaking research and I attempted to remain faithful to the facts.

Though the battle of Derry depicted in Checkmate occurred in 1608, it would not be the first and far from the last. The city was rebuilt through London private donations and renamed Londonderry. Today, more than 400 years later, it continues to be a city divided between those loyal to Britain and largely Protestant (unionists or loyalists) versus those fighting for a united Ireland that are largely Catholic (republicans or nationalists). The ideological war between the two factions was originally those loyal to Britain versus those loyal to Ireland, but it became a religious war as well, fueled by zealous ministers and priests. The city is often referred to as the “slash city” Londonderry/Derry because the republican/nationalist Irish do not recognize the name “London” in their city, it having been named Derry centuries earlier, prior to England’s invasion.

During the writing of this book, tensions increased in Ulster—most notably Derry and Belfast. A journalist was killed covering a violent uprising in Derry and several Catholic churches were burned. The increase in violence was attributed to Brexit, which could possibly lead to checkpoints and guard posts between Northern Ireland and the Republic of Ireland, which had unfairly targeted Catholics in decades before the Good Friday Agreement and the removal of those border walls.

Check out the book trailers below for April in the Back of Beyond and Checkmate: Clans and Castles: